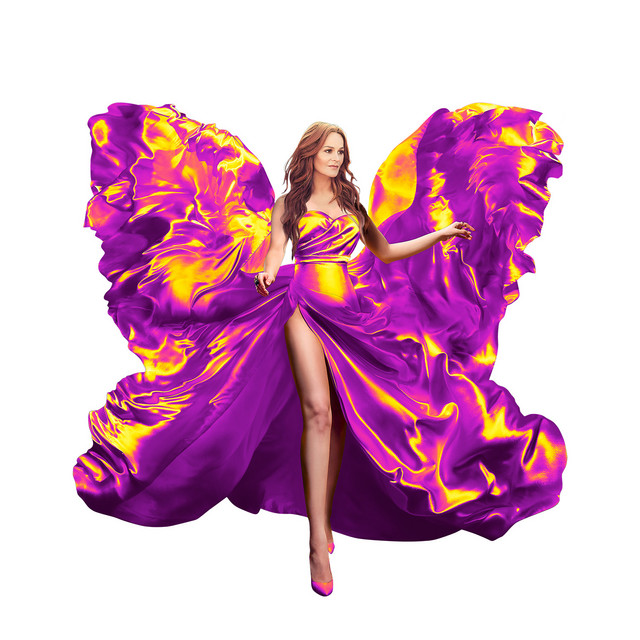 Andrea Ferber (née Zellen; born 28 January 1966), known professionally as Andrea Berg, is a German Schlager singer. She performed at carnivals as a child and began her career in 1992 after being discovered by record producer Eugen Römer. While she released her first studio album Du bist frei that same year, her commercial breakthrough took place with its follow-up Gefühle, released in 1995. The collaboration between Berg and Römer spawned a string of commercially successful albums, with her albums Machtlos (2003), Du (2004), Splitternackt (2006), and Zwischen Himmel & Erde (2009) topping the German charts. Her compilation album Best Of, released in 2001, is the album that spent the most weeks on the charts in Germany and Austria. Between 2010 and 2018, Berg worked with Dieter Bohlen, who produced her albums Schwerelos (2010), Abenteuer (2011), Atlantis (2013), and Seelenbeben (2016), all of which topped the German and Austrian album charts.

Berg has received several awards, including six ECHO Awards and eight Goldene Stimmgabeln. With over 10 million records sold throughout her career, she is one of the best-selling music artists in Germany.

Get up and dance - The Hits