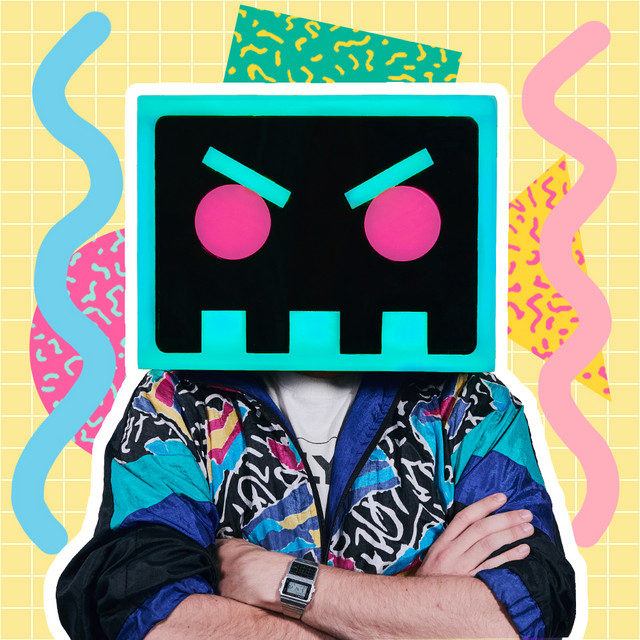 Owsla (stylized in all caps) is an American record label and creative collective. It was founded by Skrillex, Tim Smith, Kathryn Frazier, and Clayton Blaha in 2011. Skrillex announced the label on August 17, 2011. The label's first release was Porter Robinson's Spitfire.The name "Owsla" is a reference to Richard Adams' fantasy novel Watership Down, in which it refers to the governing caste in a society of anthropomorphized rabbits.

Since 2017, Disciple has highlighted promising talent in the dubstep and riddim arenas through its Knights of The Round Table compilation series. Vol. 5 continues this tradition with tracks from Barely Alive, Samplifire, Versa, Doctor Neiman, ECRAZE and Graphyt, Bandlez, INFEKT, Bainbridge, and more. Weighing in at 32 total tracks, Vol. 5 is the largest... Read More ▸ The post Stream the fifth installment in Disciples’ ‘Knights of the Round Table’ dubstep and riddim series appeared first on Dancing Astronaut.

Know About Me Ft. Virus Syndicate

War Of The Worlds

We Are Barely Alive (The Remixes)

We Are Barely Alive

Lost in the Internet EP