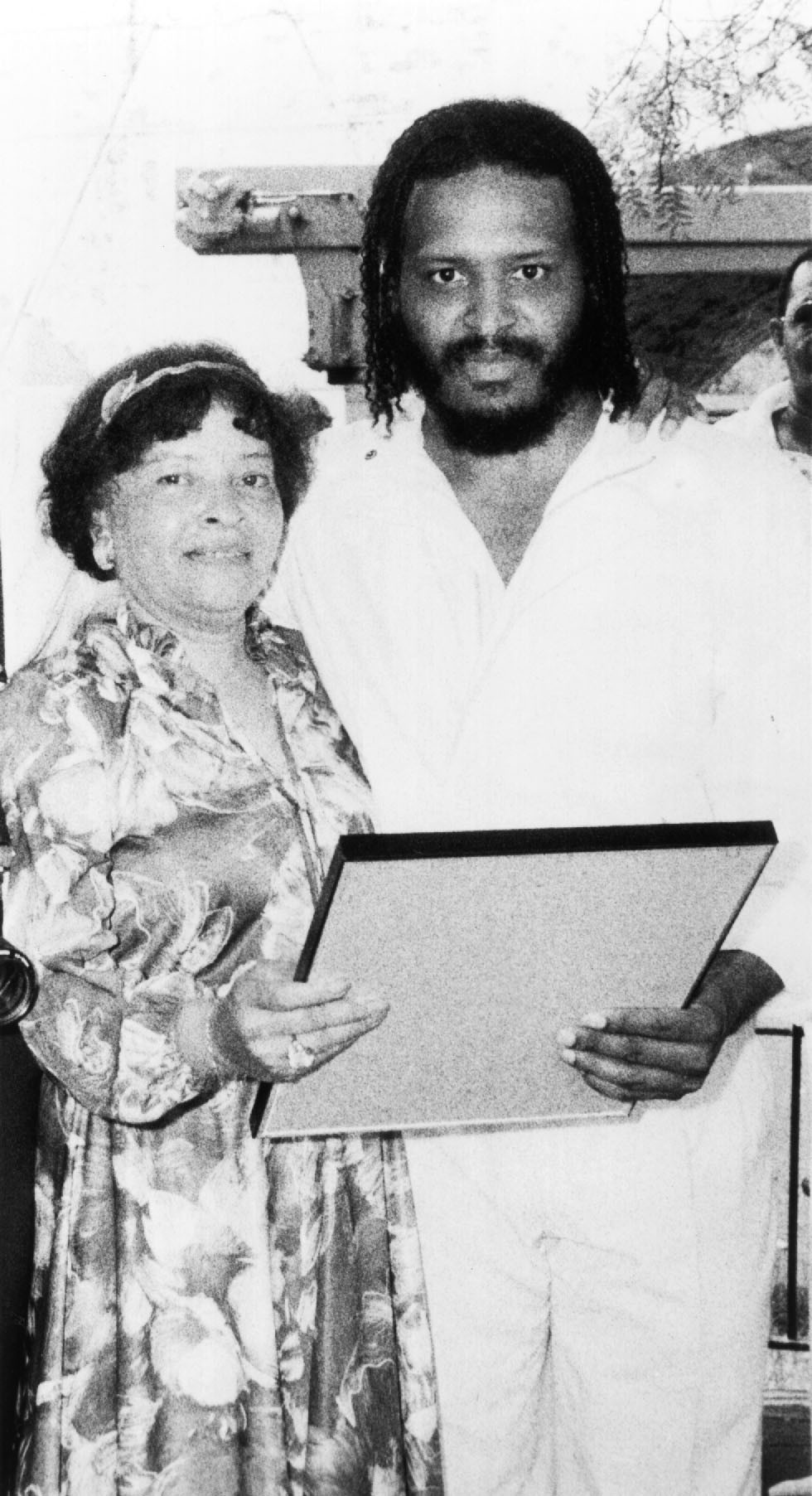 Mtume (pronounced em-tu-may) was a funk and soul group that rose to prominence during the early 1980s and had several R&B hits during its career. Its founder, former percussionist James Mtume, previously played and toured with Miles Davis in the early 1970s. Other members of the group included Reggie Lucas, Philip Field, and vocalist Tawatha Agee. Mtume also gained recognition after having its hit single "Juicy Fruit" extensively sampled by many hip-hop artists, most notably by the Notorious B.I.G. in the 1994 hit song "Juicy".

The influential musician was well-known for his work with the likes of Miles Davis and his own group, Mtume The post Jazz and funk musician James Mtume has died, aged 76 appeared first on NME.

The jazz great's signature song was sampled by The Notorious B.I.G. on the rapper's breakthrough hit "Juicy."

He was the leader of the group Mtume, who gave the world “Juicy Fruit” and so much more

Theatre Of The Mind

You, Me And He

In Search Of The Rainbow Seekers

In Search of the Rainbow Seekers