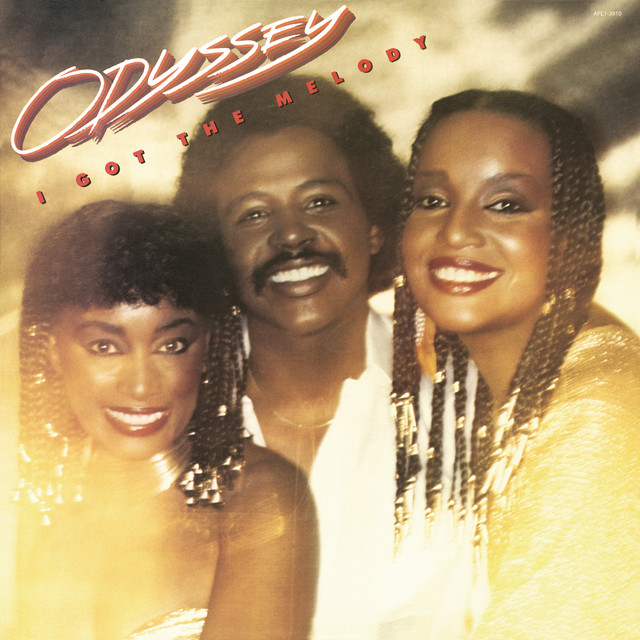 The Odyssey (; Ancient Greek: Ὀδύσσεια, romanized: Odýsseia, Attic Greek: [o.dýs.seː.a]) is one of two major ancient Greek epic poems attributed to Homer. It is one of the oldest extant works of literature still widely read by modern audiences. As with the Iliad, the poem is divided into 24 books. It follows the Greek hero Odysseus, king of Ithaca, and his journey home after the Trojan War. After the war, which lasted ten years, his journey lasted for ten additional years, during which time he encountered many perils and all his crew mates were killed. In his absence, Odysseus was assumed dead, and his wife Penelope and son Telemachus had to contend with a group of unruly suitors who were competing for Penelope's hand in marriage.

The Odyssey was originally composed in Homeric Greek in around the 8th or 7th century BCE and, by the mid-6th century BCE, had become part of the Greek literary canon. In antiquity, Homer's authorship of the poem was not questioned, but contemporary scholarship predominantly assumes that the Iliad and the Odyssey were composed independently and that the stories formed as part of a long oral tradition. Given widespread illiteracy, the poem was performed by an aoidos or rhapsode and was more likely to be heard than read.

Crucial themes in the poem include the ideas of nostos (νόστος; "return"), wandering, xenia (ξενία; "guest-friendship"), testing, and omens. Scholars still reflect on the narrative significance of certain groups in the poem, such as women and slaves, who have a more prominent role in the epic than in many other works of ancient literature. This focus is especially remarkable when contrasted with the Iliad, which centres the exploits of soldiers and kings during the Trojan War.

The Odyssey is regarded as one of the most significant works of the Western canon. The first English translation of the Odyssey was in the 16th century. Adaptations and re-imaginings continue to be produced across a wide variety of media. In 2018, when BBC Culture polled experts around the world to find literature's most enduring narrative, the Odyssey topped the list.

These five Tokyo musicians have spent the past 10 years refining their heady, retro-flavored sound. Now, they’re saying goodbye on their own terms

Steve Jordan on Touring With the Stones: ‘It Was Like Being Strapped to a Rocket Ship’

The drummer has been playing with Keith Richards for the past 35 years, but he never imagined he'd be called in to tour with the Rolling Stones. He opens up about the just-completed run and his new Beat Odyssey team-up with Mix Master Mike

Children of the Night

I Feel The Fire

Get To Work / Subconscious Impulse

Use It up and Wear It Out

Going Back to My Roots

(Joy) I Know It / Laughing And Smiling

Peace For The Children

I Got the Melody (Expanded Edition)

I Am the Walrus