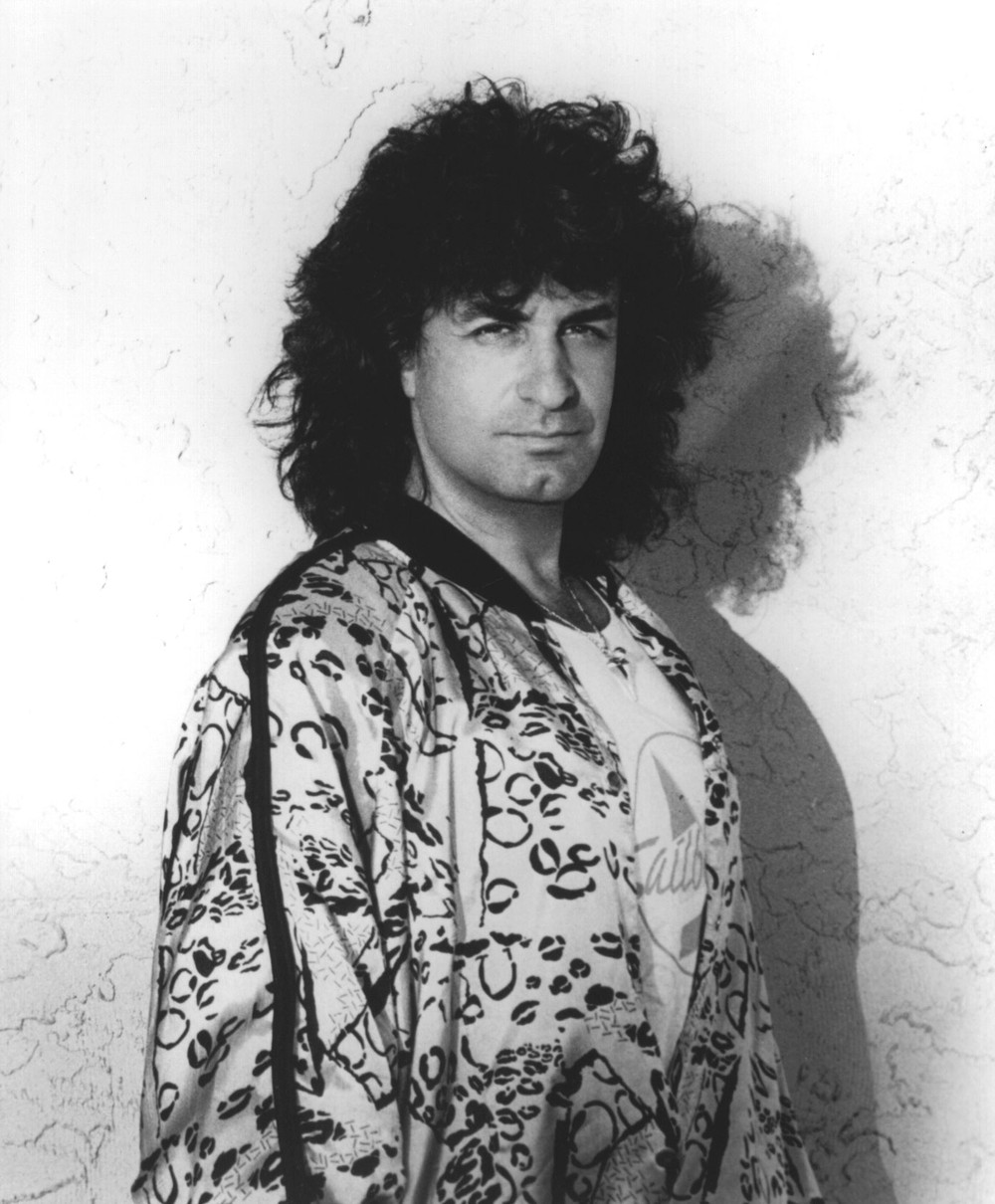 Patrick Philippe Moraz (born 24 June 1948) is a Swiss musician, film composer and songwriter, best known for his tenures as keyboardist in the rock bands Yes and The Moody Blues.

Born into a musical family, Moraz learned music at a young age and studied at the Lausanne Conservatory. He began a music career in the 1960s as a jazz musician, performing with his quartet and quintet, groups that performed across Europe and won several awards. He formed the short-lived progressive rock group Mainhorse in 1969, and began work scoring films. In 1974, he formed another band, Refugee, and recorded one album before he joined Yes later the same year. Moraz was a member of Yes until 1976, and during this time he also started a solo career, beginning with the 1976 album The Story of I.

Moraz was a member of The Moody Blues from 1978 to 1991. Since then, he has worked on various solo projects.

Music for Piano and Drums

Out in the Sun: Remastered

Out In The Sun

The Story of I: Remastered

The Story Of I