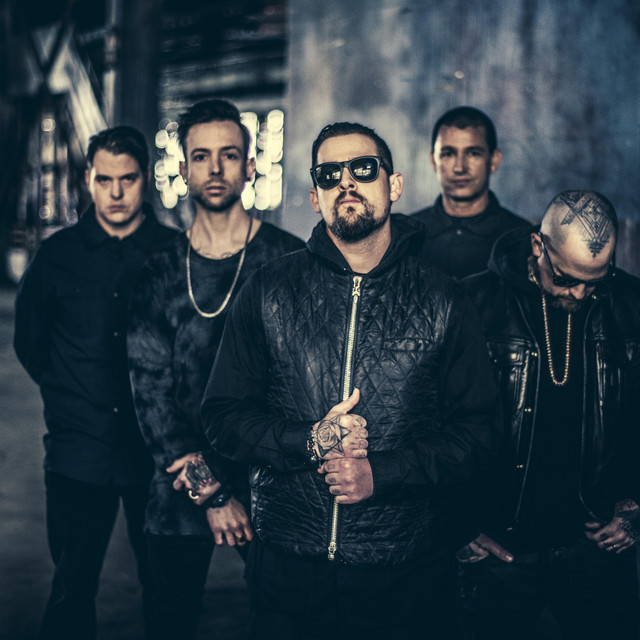 Good Charlotte is an American rock band from Waldorf, Maryland that formed in 1996. Since 2005, the band's lineup has consisted of twin brothers Joel Madden (lead vocals) and Benji Madden (guitar and vocals), Paul Thomas (bass), Billy Martin (guitar and keyboards), and Dean Butterworth (drums and percussion).

The band released their self-titled debut album in 2000 to mostly positive reviews. In 2002, they achieved breakthrough success with their second album, The Young and the Hopeless. Featuring the hit singles "Lifestyles of the Rich and Famous", "The Anthem" and "Girls & Boys", The Young and the Hopeless sold 3.5 million copies in the US and was certified triple platinum by the RIAA, for a total of almost 5 million copies sold worldwide. The band followed up with The Chronicles of Life and Death in 2004; a darker album, both musically and lyrically. Backed by the singles "Predictable" and "I Just Wanna Live", The Chronicles of Life and Death continued the band's success, and the album was certified platinum by the RIAA, selling over one million copies in the US alone. In 2007, they released the dance-punk inspired album Good Morning Revival before going back to their pop punk-roots with the album Cardiology in 2010. After a four-year-long hiatus, the band announced its comeback on November 3, 2015. The band released Youth Authority to positive reviews in 2016, and in 2018 they released their latest album, Generation Rx. In addition, they released two compilations: Greatest Remixes in 2008 and Greatest Hits in 2010.

Founded by the Madden brothers of Good Charlotte fame, Veep's content had previously been exclusive to the streamer's website

Life Can't Get Much Better

The Chronicles of Life and Death ("DEATH" Version)

The Chronicles of Life and Death ("LIFE" version)

The Young and The Hopeless