Héctor & Tito were a Puerto Rican reggaeton duo famous for their song "Ay Amor", featuring salsa singer Víctor Manuelle, which was the group's only charting song in the United States. They are widely regarded as one of the most influential and famous pioneering duos in the history of reggaeton. The duo caught the world's attention and expanded this genre globally, paving the way for artists like Daddy Yankee and Tego Calderón. They are also known for the songs "Gata Salvaje" (featuring Daddy Yankee and Nicky Jam), "Baila Morena" (featuring Glory and Don Omar) and "Amor de Colegio" (featuring Don Omar).

Héctor & Tito started their career in the 1990s going by the name of Los Bambinos after singing with other reggaeton artists. Together, they released several albums and rose to fame in all Latin America.

In 2004, the duo announced they were separating. Since then, they have gone on with their careers separately. Although not really in a tiraera war, their friendship remained tense for a time though both have publicly reconciled in present time. The singers are now known as Héctor el Father and Tito El Bambino who would go on to be two of the most successful solo acts in Latin music history. Héctor el Father]retired in 2008 to become an evangelical pastor in Puerto Rico, while Tito El Bambino remains active in the music industry. 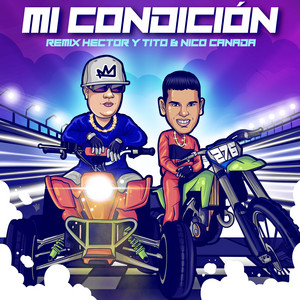 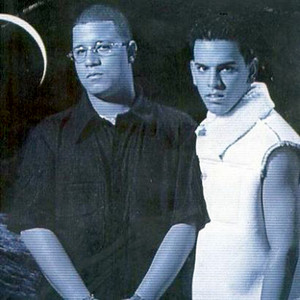 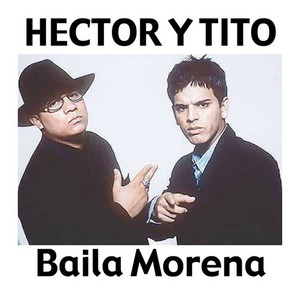 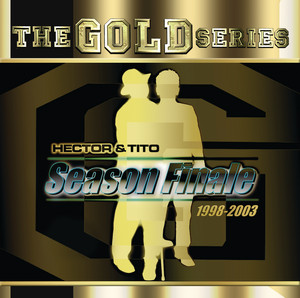 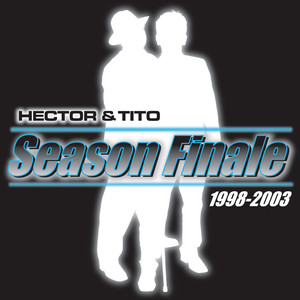 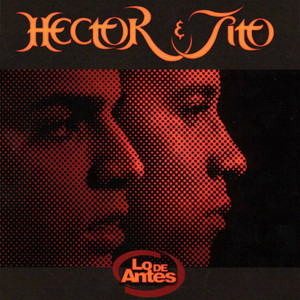 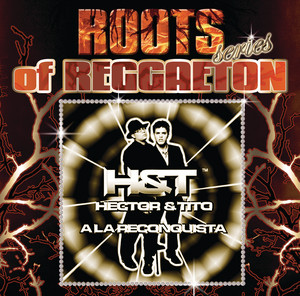 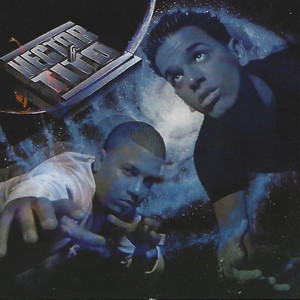 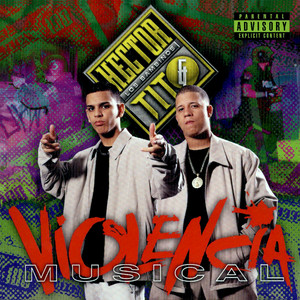 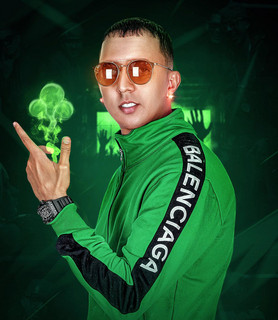 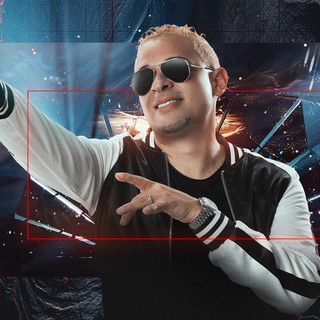 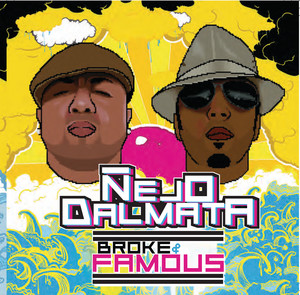 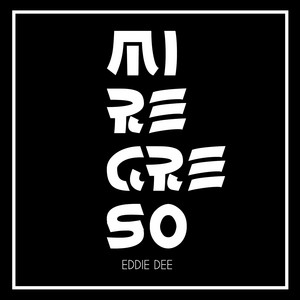 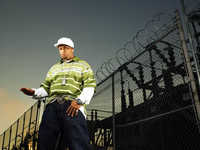 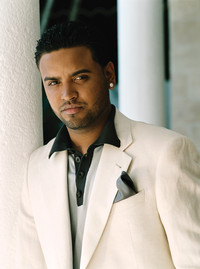 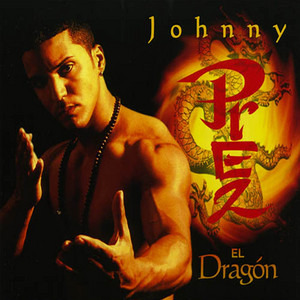 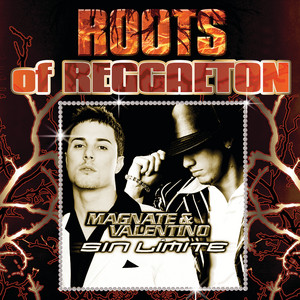 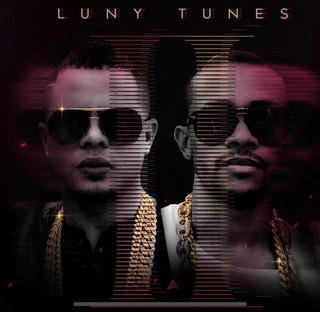 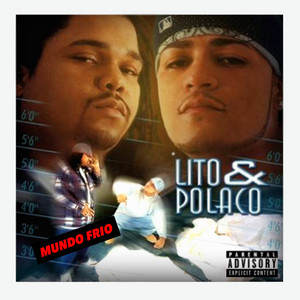 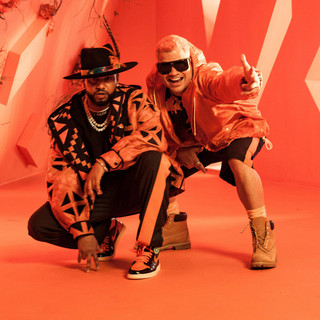 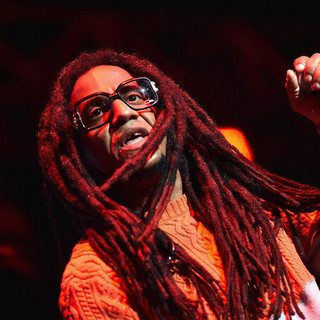 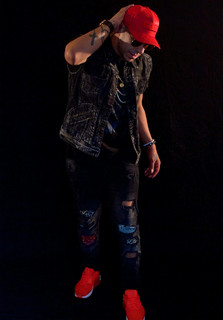 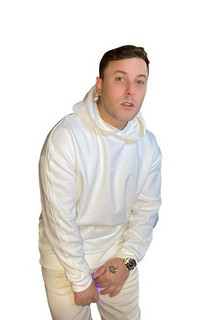 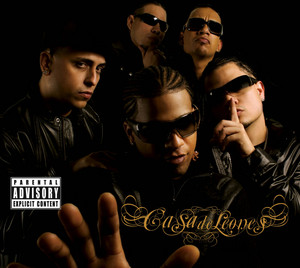 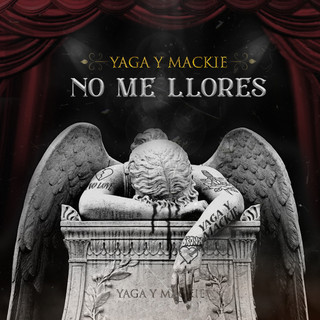 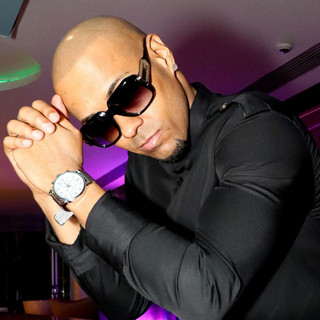 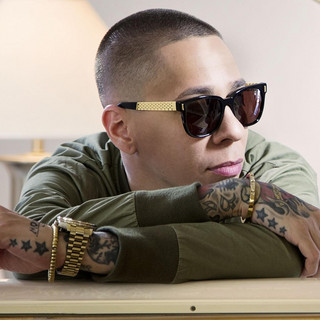 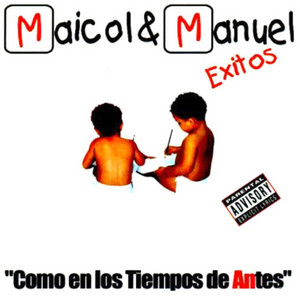 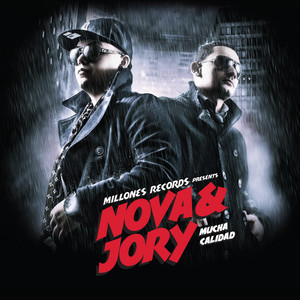