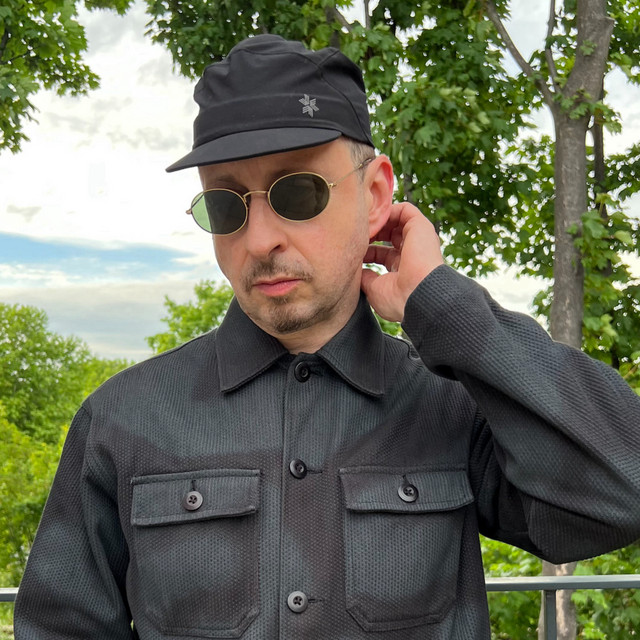 Steve Goodman, known as Kode9 (born 1973) is a Scottish electronic music artist, DJ, and founder of the Hyperdub record label. He was one of the founding members of the early dubstep scene with his late collaborator The Spaceape. He has released four full-length albums: 2006's Memories of the Future and 2011's Black Sun (both with The Spaceape), Nothing (2015), and Escapology (2022).

As owner of Hyperdub, Goodman has signed artists such as Burial, DJ Rashad, Zomby, and Fatima Al Qadiri. Goodman has a PhD in philosophy from the University of Warwick and has published a book, Sonic Warfare: Sound, Affect, and the Ecology of Fear, in 2009.

Memories of the Future