Heidi Blair Pratt (née Montag; born September 15, 1986) is an American reality television personality, singer and actress. Born and raised in Crested Butte, Colorado, she befriended Lauren Conrad in 2005. In 2006, Montag came to prominence after being cast in the MTV reality television series The Hills, which chronicled the personal and professional lives of Conrad, Montag, and friends Audrina Patridge and Whitney Port. During its production, she briefly attended the Fashion Institute of Design & Merchandising and was employed by event planning company Bolthouse Productions. As the series progressed, Montag began dating fellow cast member Spencer Pratt, which ultimately ended her friendship with Conrad. Their ensuing feud became the central focus of the series, and was carried through each subsequent season.

The couple, jointly nicknamed "Speidi", married in April 2009. Later that year, they made controversial appearances on the second season of the American version of I'm a Celebrity...Get Me Out of Here! In January 2010, Montag released her debut studio album Superficial; it was critically panned and commercially unsuccessful, failing to earn back the money she spent making it. She also received widespread criticism after undergoing ten cosmetic surgery procedures in one day. In 2011, Montag was featured on the television series Famous Food, where she and several celebrities competed for a restaurant partnership. Two years later, she and Pratt competed as a single entity on the eleventh series of the British version of Celebrity Big Brother, and returned to the series with Pratt as an All-Star for Celebrity Big Brother 19. 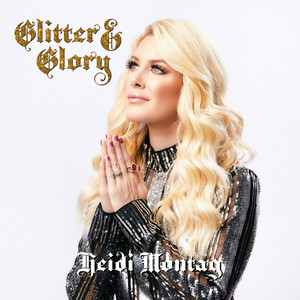 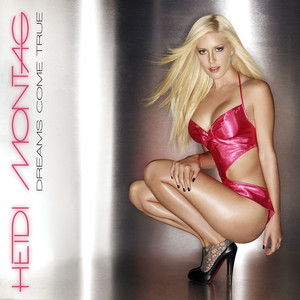 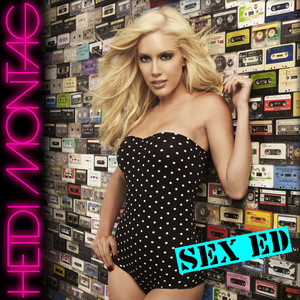 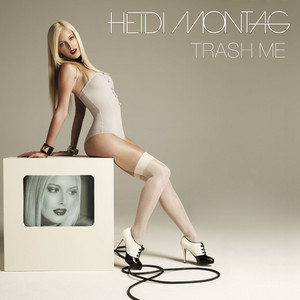 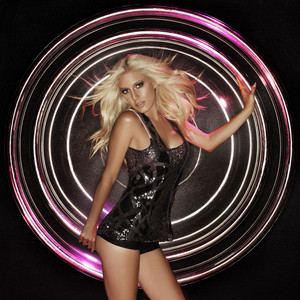 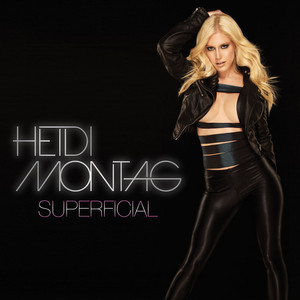 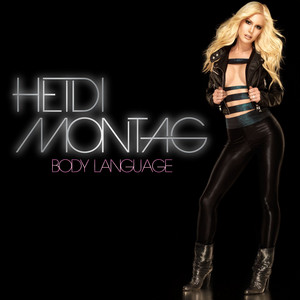 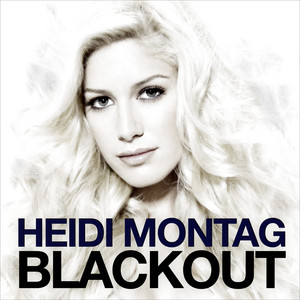 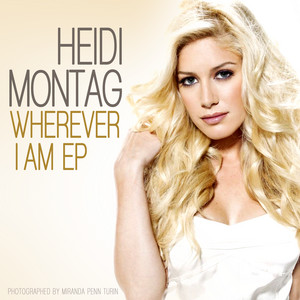 Wherever I Am EP 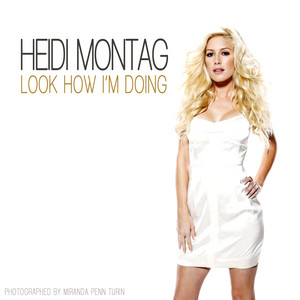 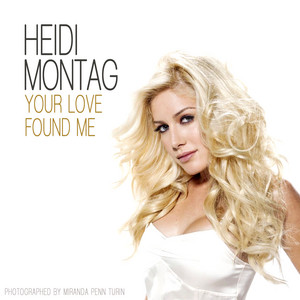 Your Love Found Me 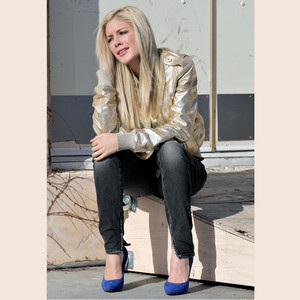 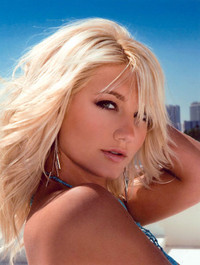 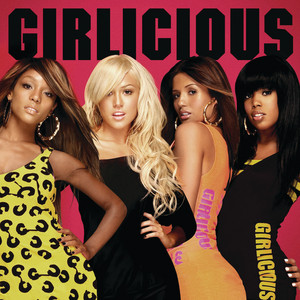 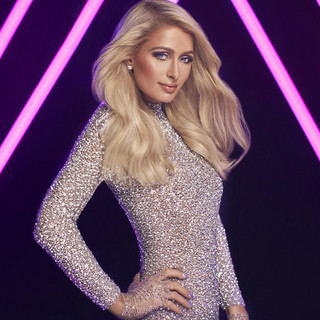 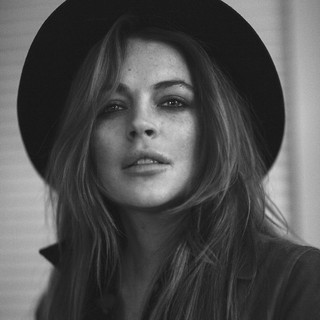 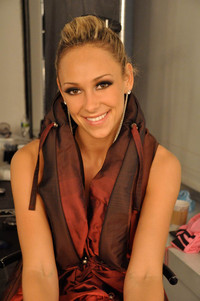 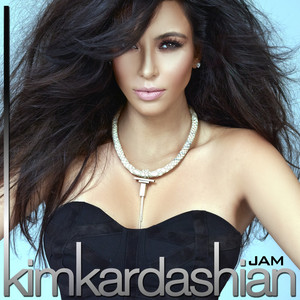 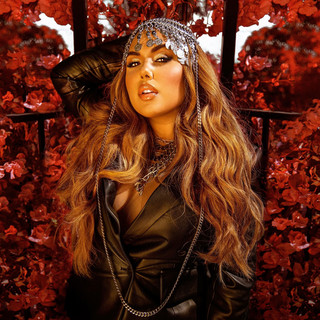 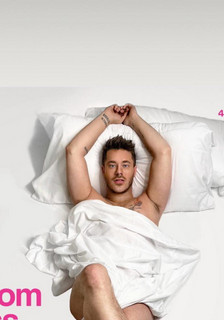 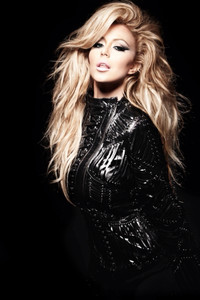 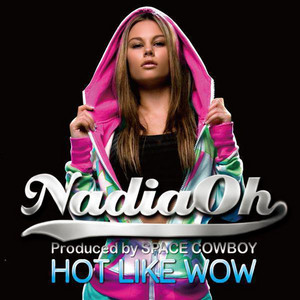 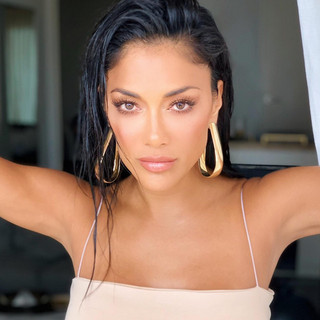 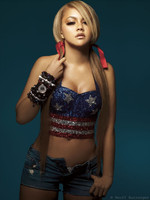 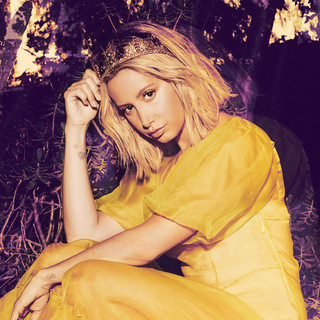 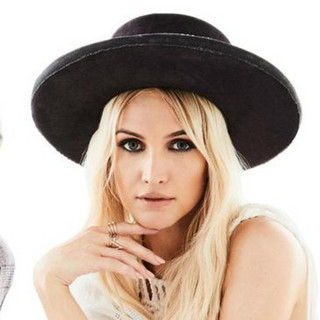 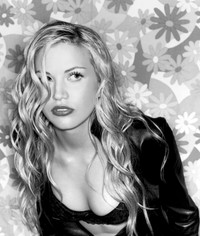 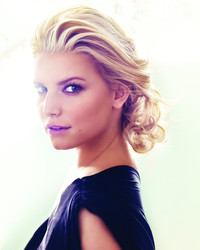 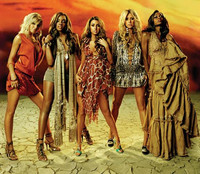