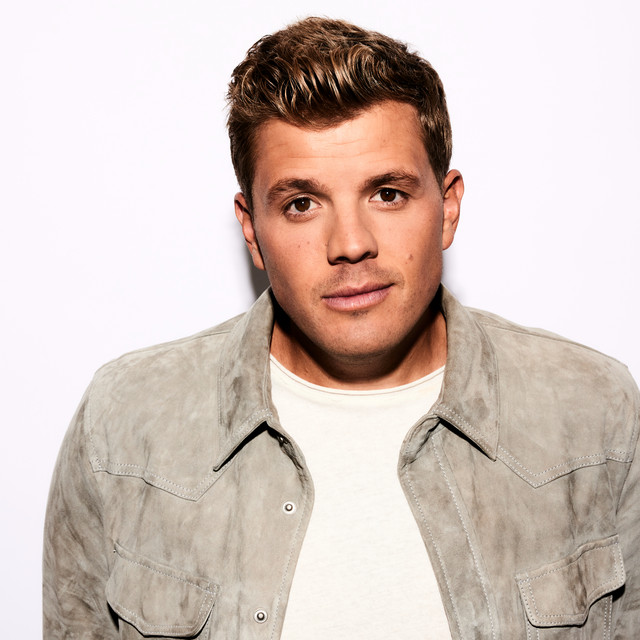 After winning the Dutch X Factor, Reesema collaborated with Hardwell on his singles "Run Wild" and "Mad World", for which he won the award for Best Vocal Performance at the 2015 IDMA's. He has also collaborated with Lost Frequencies, Hardwell & Jay Sean (as co-writer), David Guetta & Showtek (co-writer and singer), on the single "Your Love", KSHMR, on the single "Carry Me Home" (co-writer and singer), Brennan Heart, on the single "Lose It All", Sam Feldt, Topic, Lucas & Steve, Dash Berlin, Waka Flocka. In 2015 Jake wrote and sang the song "Day to Feel Alive" for the Ameriprise US campaign, which was also used as the opening song for the Anderson Cooper show on CNN for an entire season. For his solo project, Jake combined his dance background with the more raw/natural vibe of "Day to Feel Alive". His release "Ellie" with Belgium DJ Regi reached the number 1 spot for 7 weeks in Belgium.

Walk To The Other Side

The voice of Holland