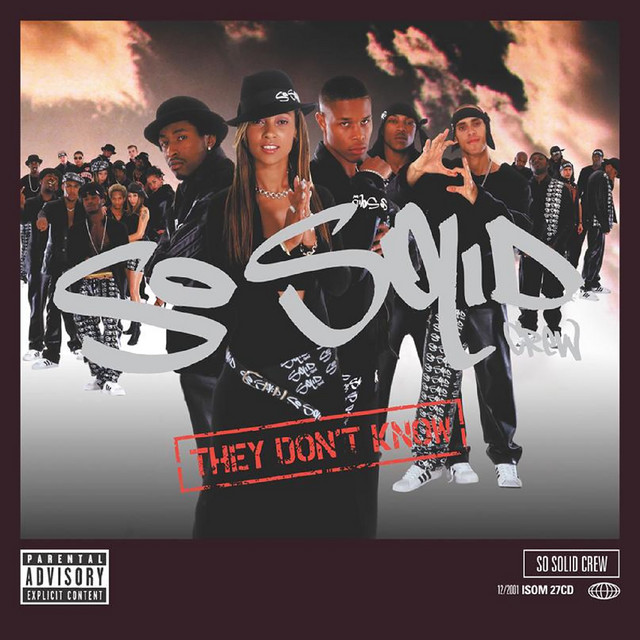 So Solid Crew are a British UK garage and hip hop collective originating from the area on and surrounding the Winstanley and York Road Estates in Battersea, London which achieved wide success in the early 2000s. The group consisted of many members, the most notable being Asher D (Ashley Walters), Lisa Maffia, Harvey and Romeo. So Solid have been credited for being pioneers in the UK music scene. By turning UK garage from a dancey-genre to one that was darker and more MC-oriented, and gaining mainstream success, they inspired London youth to experiment with their own darker sounds, leading to what would become known as grime music.

The new weekly three-part series, broadcast exclusively on My5, focuses on three groundbreaking albums from the first 10 years of the 21st century.