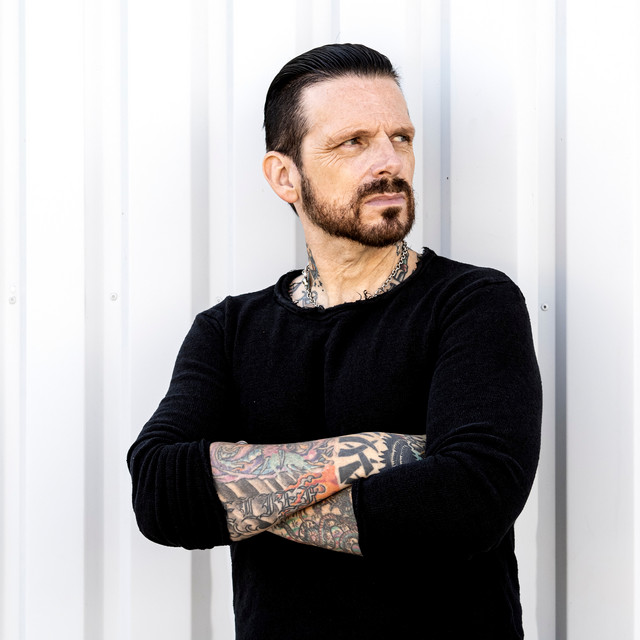 Ricky Warwick (born 11 July 1966) is a Northern Irish musician and the lead singer of the rock bands Black Star Riders and Thin Lizzy. He is also the frontman for the Scottish hard rock band The Almighty, with whom he achieved chart success in the UK throughout the 1990s, although the band is currently on hiatus. Warwick has released several solo albums and performed with a variety of other bands and artists, and also fronts his own band, The Fighting Hearts, to showcase his solo material.

When Life Was Hard & Fast

When Life Was Hard and Fast

You Don't Love Me