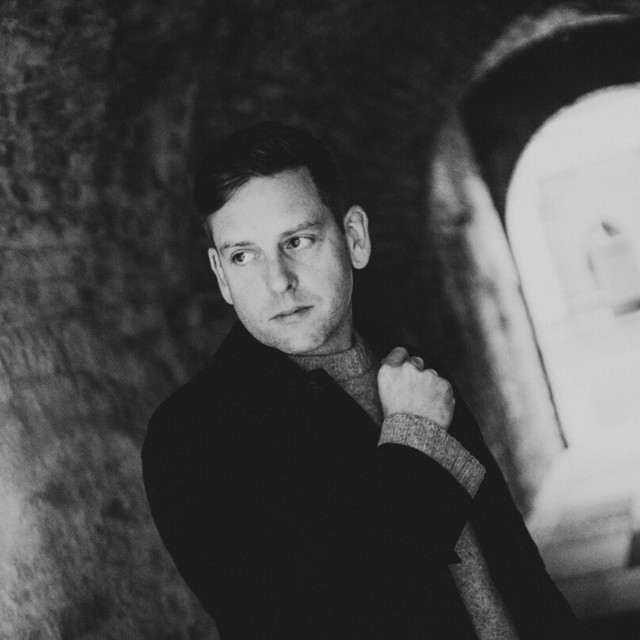 The mark system is a social organization that rests on the common tenure and common cultivation of the land by small groups of freemen. Both politically and economically the mark was an independent community, and its earliest members were doubtless blood relatives. In its origin the word is the same as mark or march, a boundary. First used in this sense, it was then applied to the land cleared by the settlers in the forest areas of Germany, and later it was used for the system which prevailed to what extent or for how long is uncertain in that country. It is generally assumed that the lands of the mark were divided into three portions; forest, meadow and arable, and as in the manorial system which was later in vogue elsewhere, a system of rotation of crops in two, three or even six fields was adopted, each member of the community having rights of pasture in the forest and the meadow, and a certain share of the arable.

The mark was a self-governing community. Its affairs were ordered by the marknien who met together at stated times in the markmoot. Soon, however, their freedom was encroached upon, and in the course of a very short time it disappeared altogether.

You Gave Up My Love