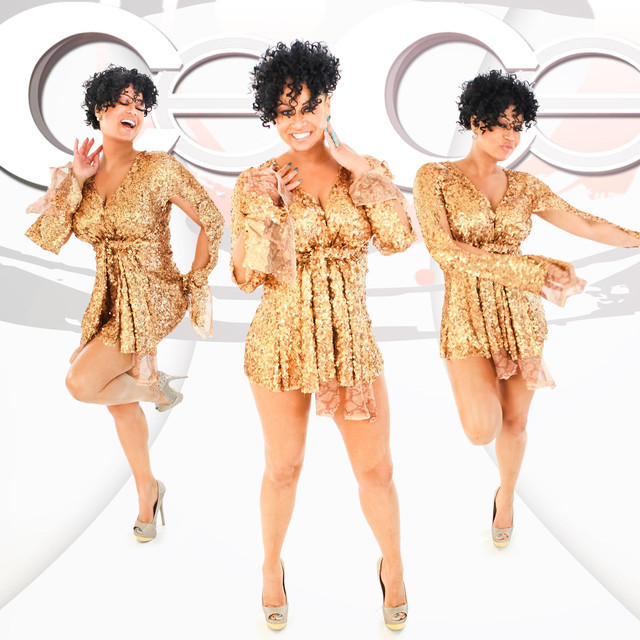 Cecilia Veronica "CeCe" Peniston (; born September 6, 1969) is an American singer and former beauty queen. In the early 1990s, she scored five number one hits on the U.S. Billboard Hot Dance Music/Club Play. Her signature song "Finally" reached the number 5 spot on the Hot 100 and number 2 in the UK Top 75.Peniston has performed at private engagements for Aretha Franklin's private birthday party in Detroit, Michigan, Pope John Paul II in Rome at the Vatican (as a member of the gospel band Sisters of Glory) and the 42nd President of the United States, Bill Clinton, during both of his inauguration ceremonies in Washington, D.C. She was the first foreign female entertainer to perform in post-apartheid South Africa. According to Peniston, her vocal range vacillates between "five to seven octaves".On February 4, 2011, Peniston signed a record deal with West Swagg Music Group/Bungalo Records, with full distribution through Universal Music Group Distribution, and announced release of a new solo album 15 years after her last studio set (I'm Movin' On from 1996 on A&M Records). By the end of the year, however, only three digital singles had been issued including a new song called "Stoopid!", and two cover versions of her prior hits, "Keep On Walkin'" and "Finally".In December 2016, Billboard magazine listed her among the 100 Top Dance Club Artists of All Time (as the 52nd).

Are You Ready? Remixed

Reflections of a Disco Ball

Turn It Up (Lizzie Curious Remix)

Turn It Up (Baggi Begovic Remix)

Nothing Can Stop Me

I'm In The Mood

Finally / We Got A Love Thang: Remix Collection