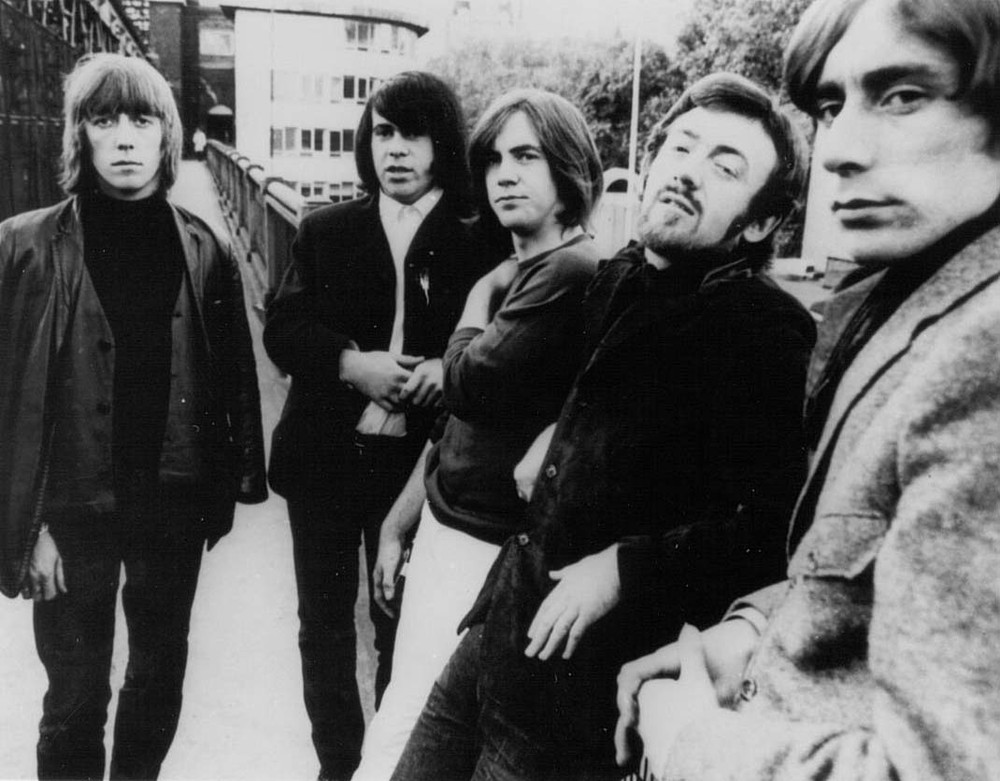 The Pretty Things were an English band formed in September 1963 in Sidcup, Kent. They took their name from Willie Dixon's 1955 song "Pretty Thing". A pure rhythm and blues band in their early years, with several singles charting in the United Kingdom, they later embraced other genres such as psychedelic rock in the late 1960s (with 1968's S.F. Sorrow being one of the first rock operas), hard rock in the early 1970s and new wave in the early 1980s. Despite this, they never managed to recapture the same level of commercial success of their early releases.

Live at the BBC

Bare as Bone, Bright as Blood

To Build a Wall / The Devil Had a Hold of Me

The Final Bow (Live at Indigo at the O2)

Live at the BBC Paris Theatre 1974

The Sweet Pretty Things (Are in Bed Now, Of Course...)

The Pretty Things (Live at the 100 Club)

A Whiter Shade Of Dirty Water