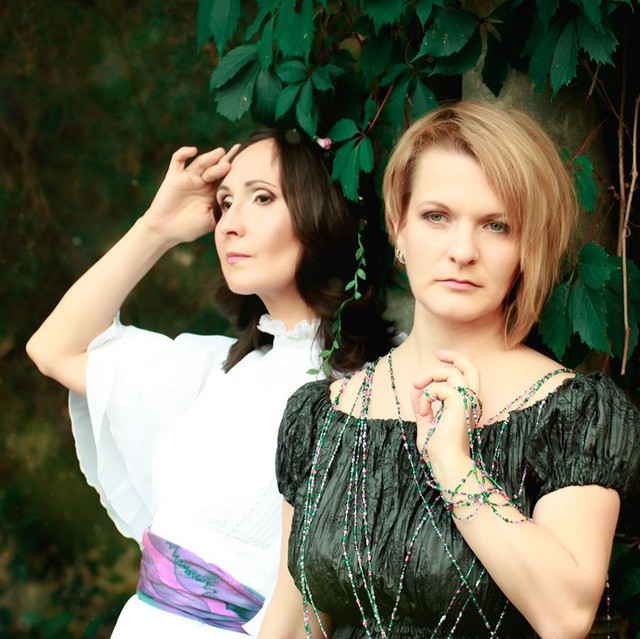 Flëur was a musical collective from the Ukrainian city of Odesa, being unique for the Ukrainian musical scene. The collective was based around the two original members and frontwomen Olga Pulatova (Ольга Пулатова) and Olena Voinarovska (Олена Войнаровська) who wrote the lyrics, performed vocals and wrote most of the music. Although in later years, the whole collective took part in making music and arrangements, lyrics were still written solely by Olena and Olga.

Flëur's musical genre is hard to define as it combines many influences. Flëur originated as cooperation of the two singer-songwriters and the music still bears a tiny resemblance to the genre, yet from the very beginning it was in a way different from typical singer-songwriter music. The first official releases also had a touch of neoclassic/ethereal music.

Because of the difficulties with picking the right term for Flëur's music, the collective itself created the term "cardiowave" (which later gave title to an independent recording label from Odessa which was releasing some of Flëur's sideprojects), but when it comes to more usual terms Flëur usually gets labeled as dream pop.

The texts of the label Prikosnovénie spoke of resemblance with Cocteau Twins, All about Eve and Bel Canto.