Sweetbread is a culinary name for the thymus (also called throat, gullet, or neck sweetbread) or pancreas (also called stomach, belly or gut sweetbread), typically from calf (ris de veau) and lamb (ris d'agneau). The "heart" sweetbreads are more spherical in shape, while the "throat" sweetbreads are more cylindrical in shape. As the thymus is replaced by fibrous tissue in older animals, only pancreatic sweetbreads come from beef and pork. Like other edible non-muscle from animal carcasses, sweetbreads may be categorized as offal, fancy meat, or variety meat.: 4,23 Various other glands used as food may also sometimes be called "sweetbreads", including the parotid gland ("cheek" or "ear" sweetbread), the sublingual glands ("tongue" sweetbreads or "throat bread") as well as ovary and testicles.One common preparation of sweetbreads involves soaking in salt water, then poaching in milk, after which the outer membrane is removed. Once dried and chilled, they are often breaded and fried. They are also used for stuffing or in pâtés. They are grilled in many Latin American cuisines, such as in the Argentine asado, and served in bread in Turkish cuisine.

The word "sweetbread" is first attested in the 16th century, but the etymology of the name is unclear. "Sweet" is perhaps used since the thymus is sweet and rich-tasting, as opposed to savory-tasting muscle flesh. "Bread" may come from brede, "roasted meat" or from the Old English brǣd ("flesh" or "meat"). 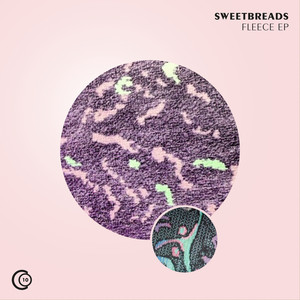 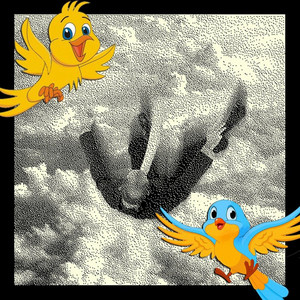 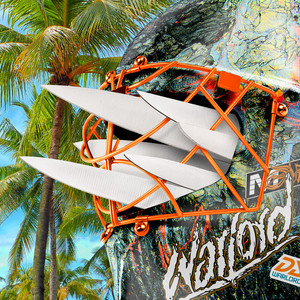 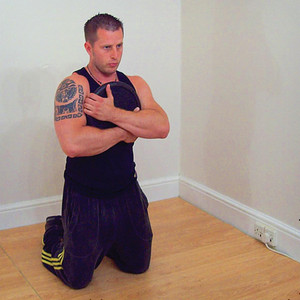 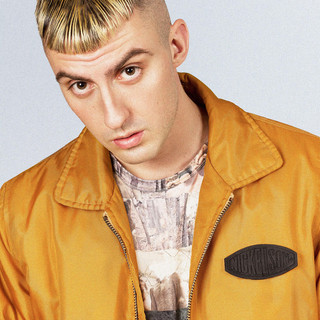 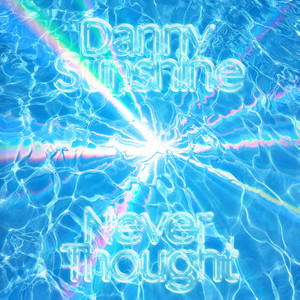 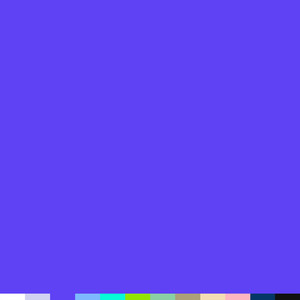 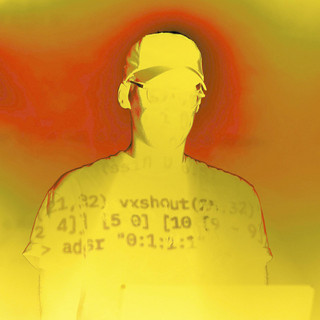 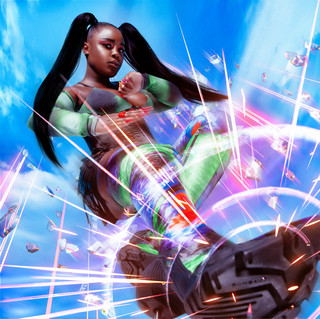 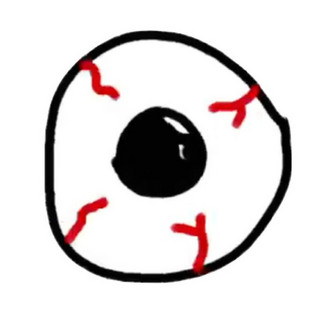 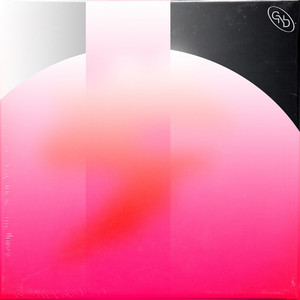 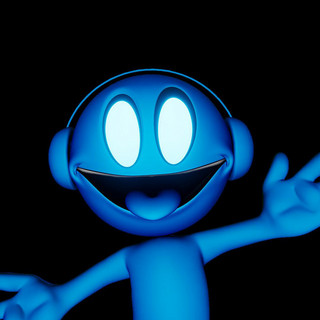 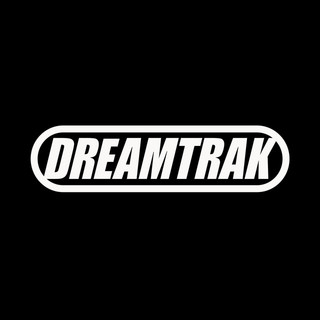 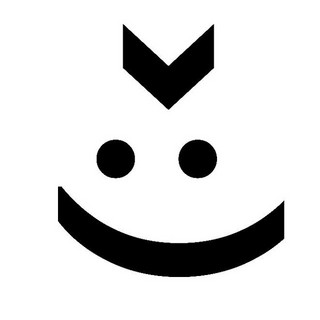 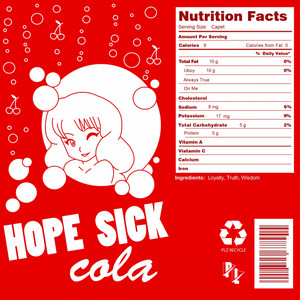 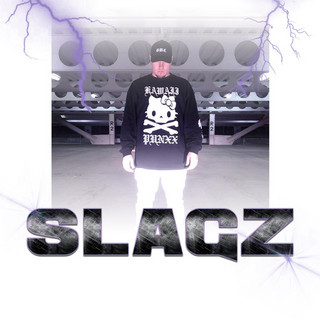 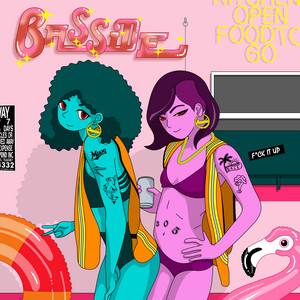 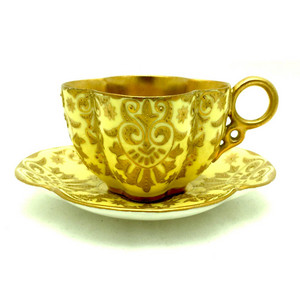 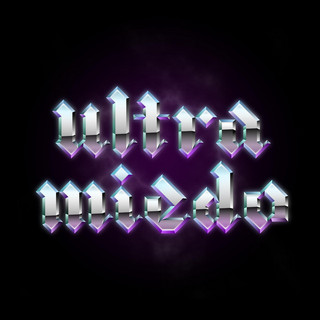 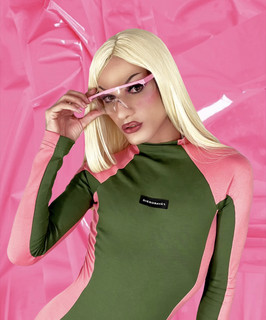