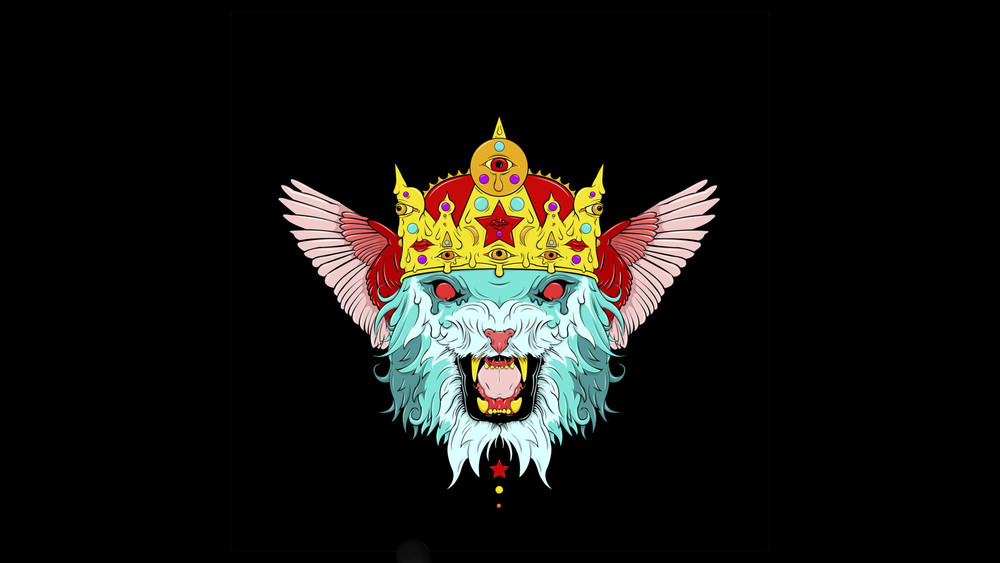 We Are the Ocean are a four-piece English rock band from Loughton, Essex, consisting guitarist, vocalist Liam Cromby, bass guitarist Jack Spence, guitarist Alfie Scully and drummer Tom Whittaker. Vocalist Dan Brown left the band in 2012. They are signed to Hassle Records in the United Kingdom and SideOneDummy Records in the United States.

Now and Then (Acoustic)

A Day To Remember