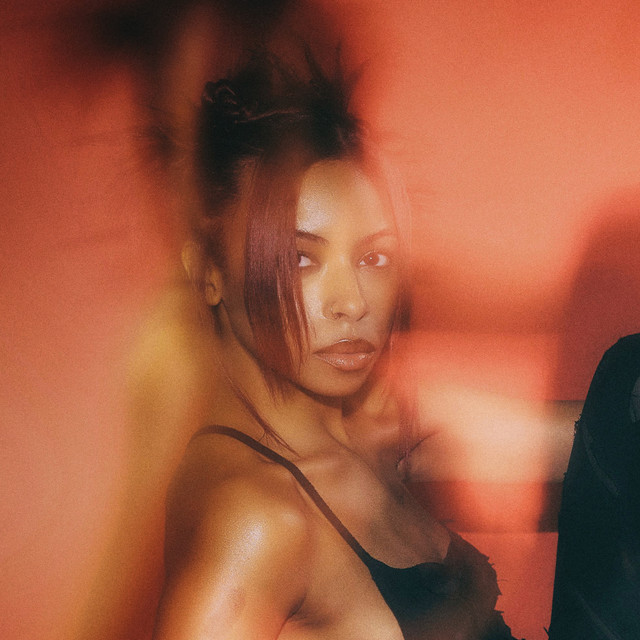 Ravyn Lenae Washington (born January 22, 1999) is an American R&B singer-songwriter from Chicago who is currently signed to Atlantic Records and the Three Twenty Three Music Group. She is also a member of the musical collective Zero Fatigue. Her debut EP, Moon Shoes, was released independently in 2015 and reissued by Atlantic Records in 2016. Her follow-up EP, Midnight Moonlight, was released in 2017. In addition to performing at several music festivals, Lenae has also toured with SZA on her Ctrl Tour and Noname on her Telefone Tour.

Ravyn Lenae Is Making Timeless R&B at Her Own Pace

With the singer’s long-awaited debut album HYPNOS finally out in the world, she talks about creating art that’s built to last in an age of instant gratification.

Listen to 10 new songs from emerging R&B and hip-hop artists like Blxst, Ravyn Lenae and Arin Ray, all released within the past week.

She’s also announced a 2022 tour, which takes place in May and June

Ravyn Lenae Shares Video for New Single "Light Me Up"

Fresh off joining forces with Steve Lacy for her single "Skin Tight," Chicago-born R&B singer Ravyn Lenae returns with a new song and video "Light Me Up."

Where I’m From (feat. Mereba)

Rewind (from Insecure: Music From The HBO Original Series, Season 4)