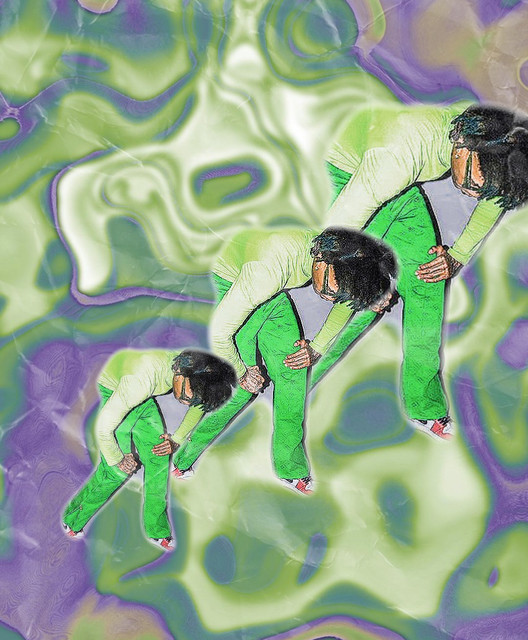 Bryan Lamar Simmons (born April 4, 1987), professionally known as TM88 (also known as TrackMan 88), is an American record producer and DJ from Atlanta, Georgia. He is a member of the Atlanta-based record production and songwriting team 808 Mafia, as one of the lead members next to Southside. Simmons produced the global hit XO Tour Llif3. The track would go on to become Grammy nominated and one of the most streamed tracks on Spotify with around 1.5 billion streams as of July 2021.

Slimey As It Get (feat. Young Thug)