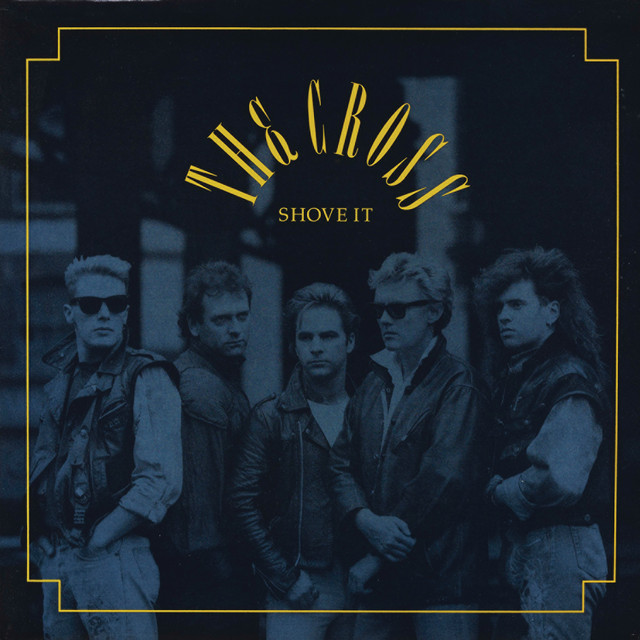 A cross is a geometrical figure consisting of two intersecting lines or bars.

Cross or The Cross may also refer to:

London club The Cross set to reopen next month

"This is still The Cross as we knew and loved it, but a renewed version, in keeping with modern times" The post London club The Cross set to reopen next month appeared first on NME.

Out of the United Kingdom’s house scene came James Hype, who, since his breakthrough, has swiftly emerged as a noteworthy talent. With just about half a billion cumulative global streams, not to mention official remixes for Bruno Mars, Joel Curry, MEDUZA, and more, Hype, who recently signed with The Cross Records and Island Records UK,... Read More ▸ The post Premiere: James Hype delivers sizzling house remix of Claptone’s ‘Beautiful’ appeared first on Dancing Astronaut.