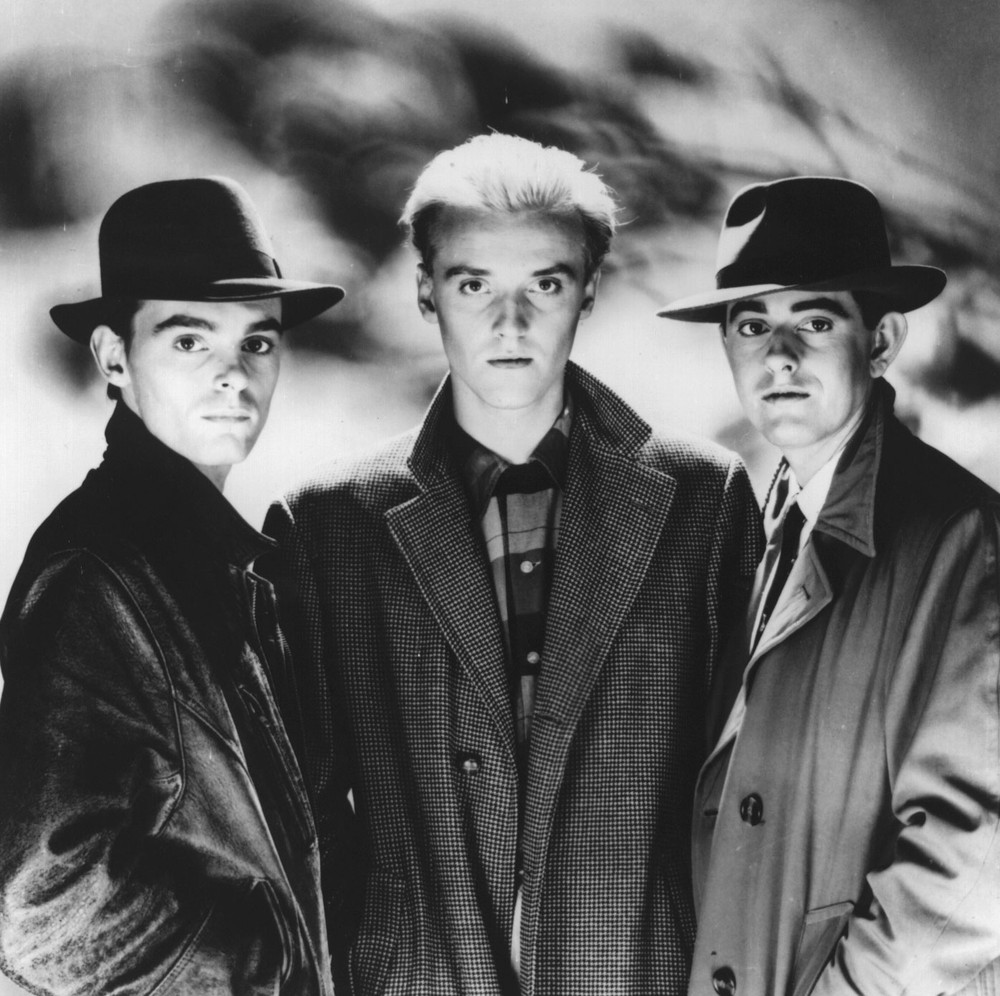 Heaven 17 is an English new wave and synth-pop band that formed in Sheffield in 1980. The band were a trio for most of their career, composed of Martyn Ware (keyboards) and Ian Craig Marsh (keyboards) (both previously of the Human League), and Glenn Gregory (vocals, keyboards). Although most of the band's music was recorded in the 1980s, they have occasionally reformed to record and perform, playing their first ever live concerts in 1997. Marsh left the band in 2007 and Ware and Gregory continued to perform as Heaven 17.

Crushed By the Wheels of Industry

(We Don't Need This) Fascist Groove Thang [2010 Remixes Part One]

I'm Gonna Make You Fall In Love With Me

With This Ring Let Me Go