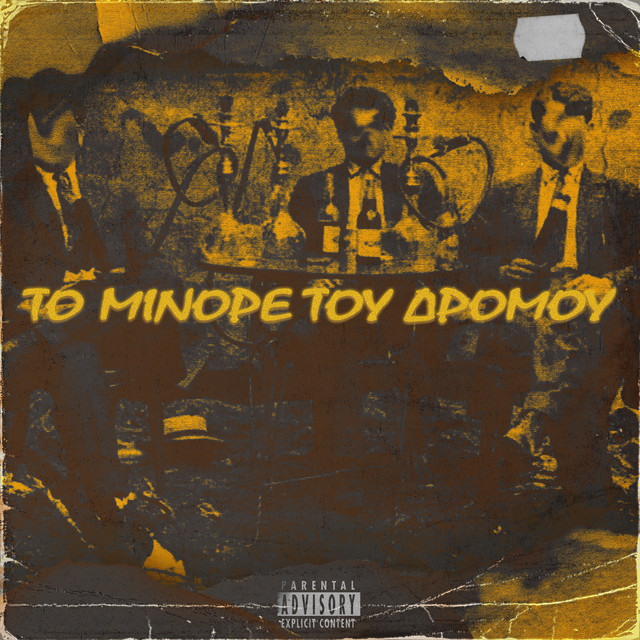 Fer-de-Lance is French for spearhead (literally "iron of the lance"), and may refer to:

Snakes of the genus Bothrops, especially:

B. lanceolatus, the Martinique lancehead snake

B. caribbaeus, the Saint Lucia lancehead

B. atrox, the common lancehead, native to tropical South America east of the Andes and to Trinidad

B. asper, the terciopelo or Central American lancehead, native to Central and northwestern South AmericaOther: