Lisa Johnson is a rock photographer known for her work with bands such as Reel Big Fish, Nirvana, Rage Against the Machine and Smashing Pumpkins. 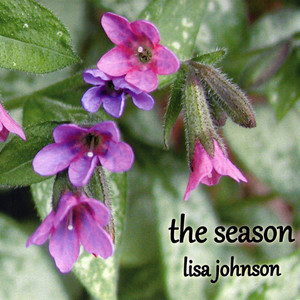 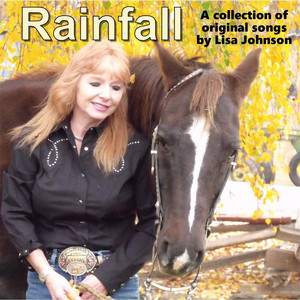 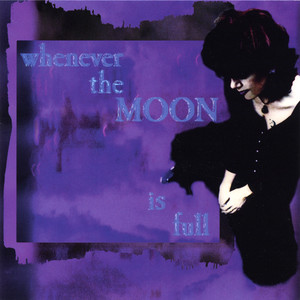 Whenever the Moon is Full 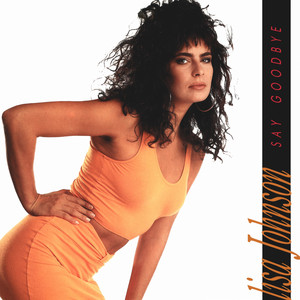 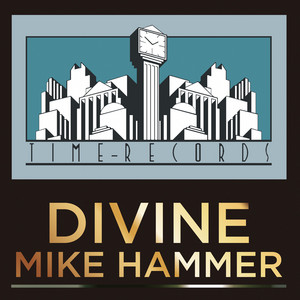 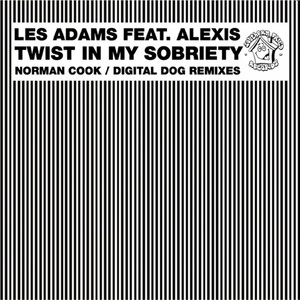 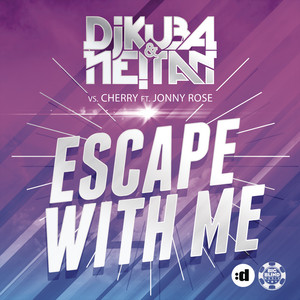 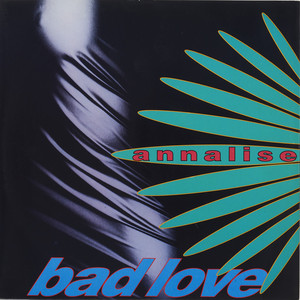 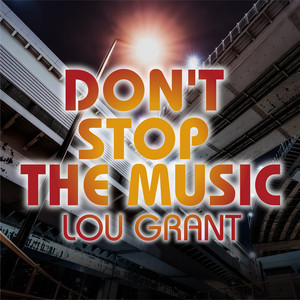 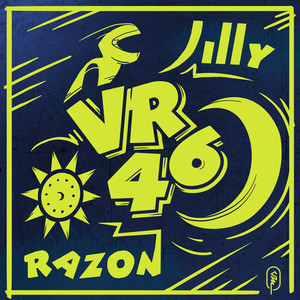 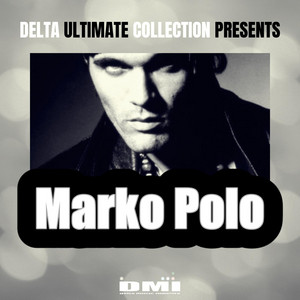 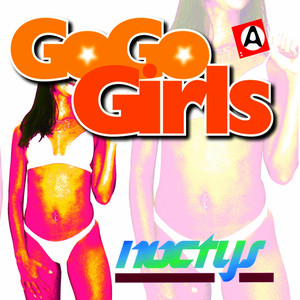 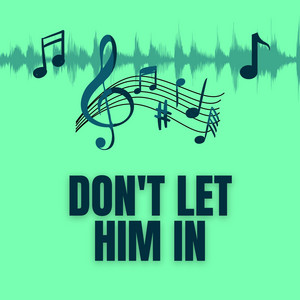 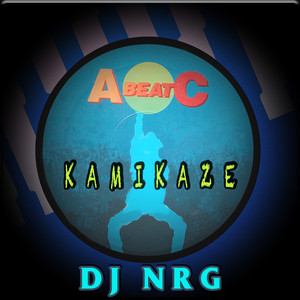 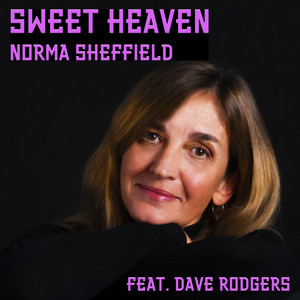 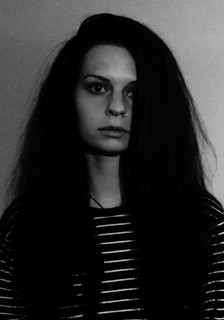 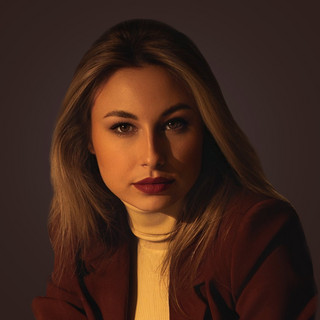 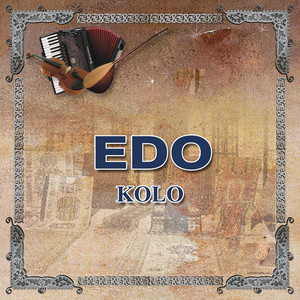 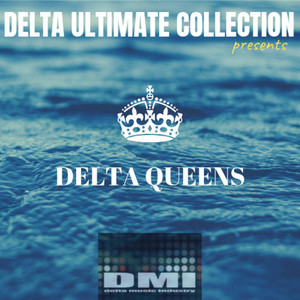 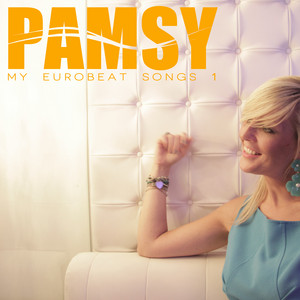 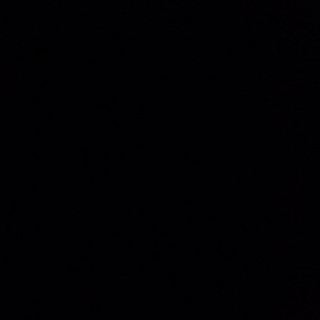 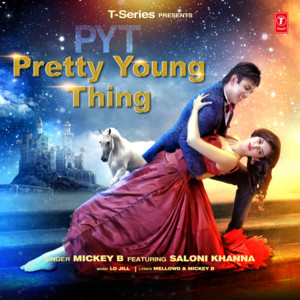