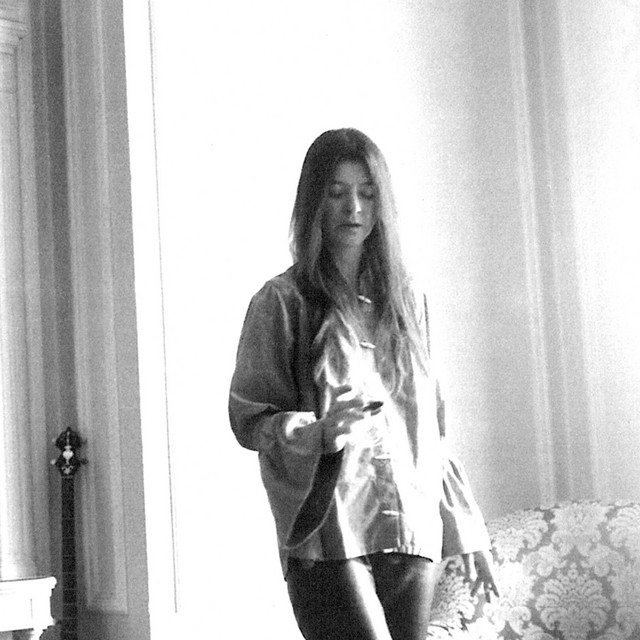 Karen J. Dalton (born Jean Karen Cariker; July 19, 1937 – March 19, 1993) was an American country blues singer, guitarist, and banjo player. She was associated with the early 1960s Greenwich Village folk music scene, particularly with Fred Neil, the Holy Modal Rounders, and Bob Dylan. Although she did not enjoy much commercial success during her lifetime, her music has gained significant recognition since her death. Artists like Nick Cave, Devendra Banhart, and Joanna Newsom have noted her as an influence.

Angel Olsen Covers Karen Dalton’s “Something on Your Mind”: Listen

Olsen drops sulky, sparse rendition of "Something on Your Mind"

Nick Cave, Vanessa Carlton and more appear in In My Own Time — while Angel Olsen reads Dalton's diaries throughout

"I'm a huge fan of Vagabon and Karen Dalton so this was a dream," Barnett says. "They both have a voice that absolutely knocks the wind out of me"

In My Own Time (50th Anniversary Edition)

Are You Leaving for the Country - Live at the Montreux Golden Rose Pop Festival, May 1, 1971

Something on Your Mind

Something on Your Mind (Alternate Take)