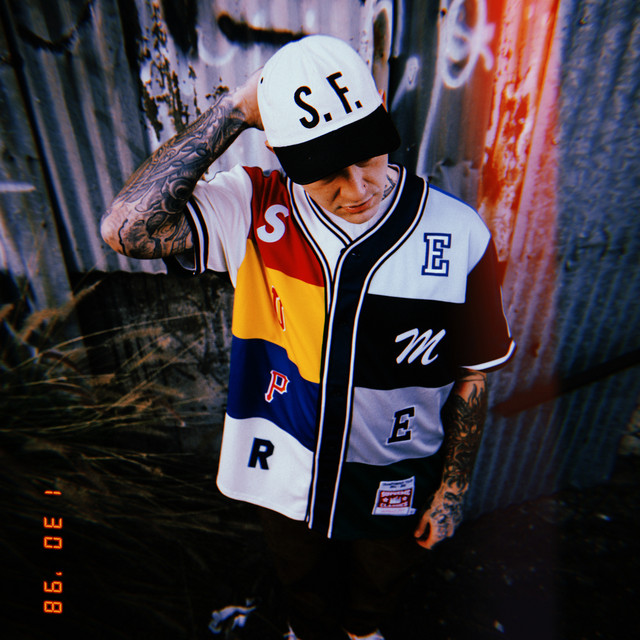 Tanner Petulla, known professionally as Getter, is an American DJ, producer, rapper and actor from San Jose, California.Petulla was signed to Datsik's label Firepower Records in 2012, while also releasing through other labels such as Rottun Recordings and OWSLA. Petulla has collaborated with some big-name artists such as Datsik, Skrillex, Borgore, and Suicideboys, and also had Liquid Stranger remix his song "Ill Shit". In 2017, Petulla launched his own record label, clothes shop, and artist collective known as Shred Collective. He also produces and performs hip-hop under the name Terror Reid, and is best known for his song "Uppercuts".

When It's All Gone