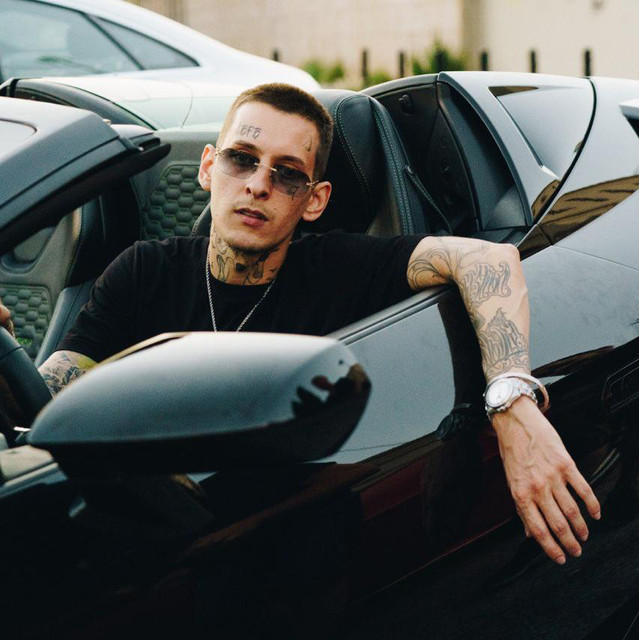 The One Piece manga feature an extensive cast of characters created by Eiichiro Oda. The series takes place in a fictional universe where vast numbers of pirates, soldiers, revolutionaries, and other adventurers fight each other, using various superhuman abilities. The majority of the characters are human, but the cast also includes dwarfs, giants, mermen and mermaids, fishmen, sky people, and minks, and many others. Many of the characters possess abilities gained by eating "Devil Fruits". The series' storyline follows the adventures of a group of pirates as they search for the mythical "One Piece" treasure.

Monkey D. Luffy is the series' main protagonist, a young pirate who wishes to succeed Gol D. Roger, the deceased King of the Pirates, by finding his treasure, the "One Piece". Throughout the series, Luffy gathers himself a diverse crew, named the Straw Hat Pirates, including: the three-sword-wielding combatant Roronoa Zoro (sometimes referred to as Rorona Zolo in the English manga); the thief and navigator Nami; the cowardly marksman and inventor Usopp; the cook and martial artist Sanji; the anthropomorphic reindeer and doctor Tony Tony Chopper; the archaeologist Nico Robin; the cyborg shipwright Franky; the living skeleton musician Brook; and the fish-man helmsman Jimbei. Together they sail the seas in pursuit of their dreams, encountering other pirates, bounty hunters, criminal organizations, revolutionaries, secret agents and soldiers of the corrupt World Government, and various other friends and foes.