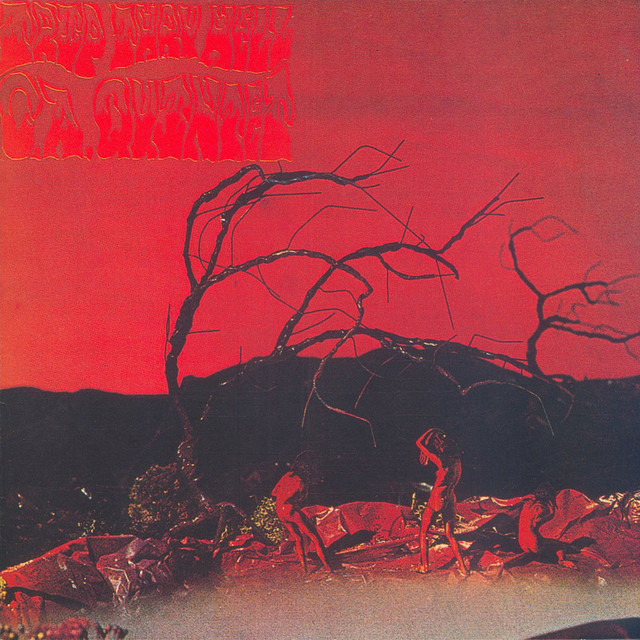 The C.A. Quintet, from Minnesota, USA, was a psychedelic rock band active in the late 1960s. They failed to gain national attention during their heyday (all their records were locally produced in Minneapolis and none had national distribution). Their only LP released during the band's existence, Trip Thru Hell, sold fewer than 1000 copies and was virtually unheard of outside of their home town. Despite its minuscule initial distribution, the record slowly gained worldwide popularity over the next twenty years among fans, collectors and musicians. Due to increasing demand, it was re-released in the early 1980s on poor quality unauthorized copies which were illegally sold by several bootleg companies. Then the original album was released on an authorized CD in 1994 on the Sundazed record label which included their singles and some unreleased material. A live album was released in 1986 of their last performance as a group, re-released in 2006 with additional material .… An ORIGINAL 1969 CANDY FLOSS RELEASE OF THIS ALBUM SOLD in 2014 FOR $5655. They now have an Artist Channel on YouTube https://www.youtube.com/c/CAQuintet