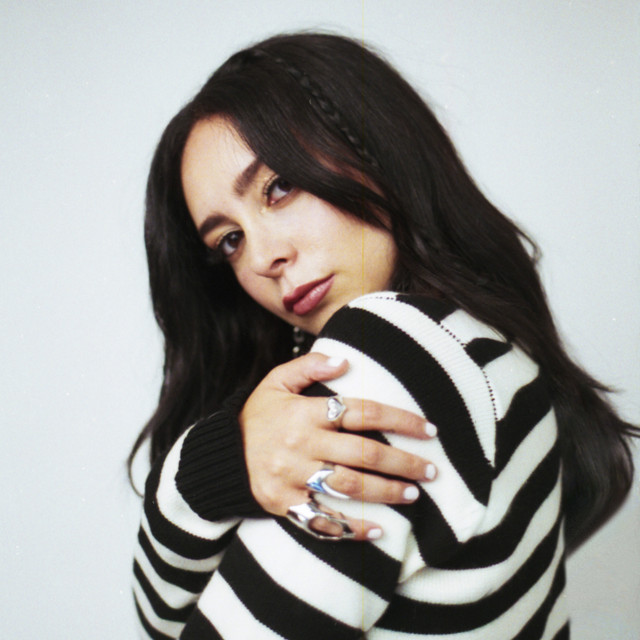 LØLØ is a Canadian singer-songwriter. She gained popularity on TikTok for reimagining influential music hits, which have since accumulated nearly 3M views on YouTube.

In February 2021, LØLØ signed a publishing deal with APG. In the same month, she released a song called "lonely & pathetic". Additionally, the singer has received critical acclaim from Ones to Watch, Alternative Press, and American Songwriter, where she expresses that her songs are written about her love life as a form of therapy. She was named as one of People Magazine's "Emerging Artists making their mark in music," last Fall.On October 1, 2021, she signed a recording contract with Hopeless Records.

u turn me on (but u give me depression)

THE FLOOR IS LAVA!!

Dancing in the Dark

NOT THE MAIN CHARACTERS