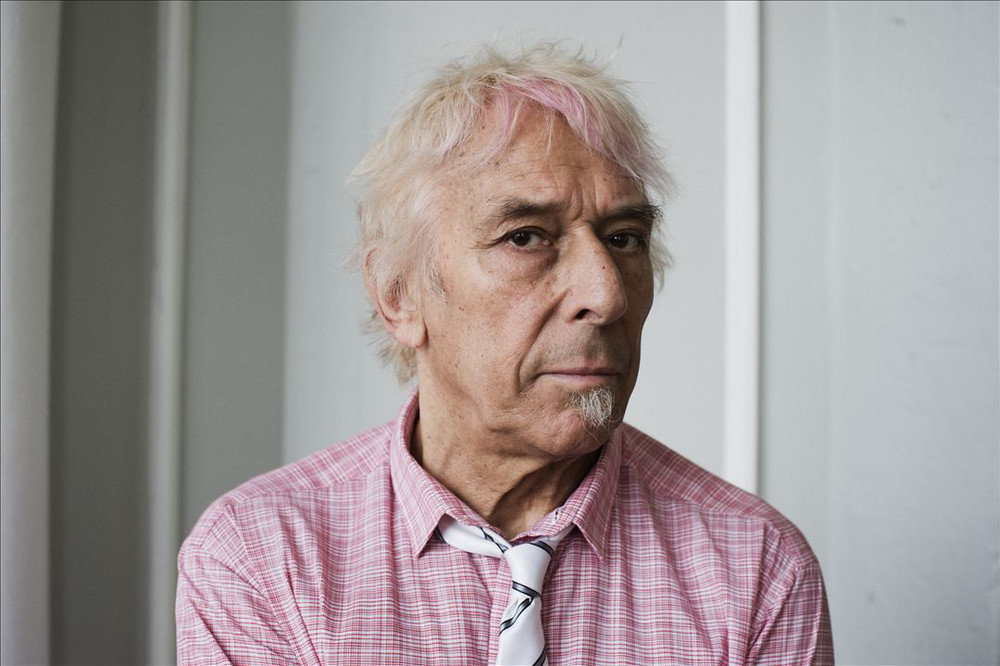 John Davies Cale (born 9 March 1942) is a Welsh musician, composer, singer, songwriter and record producer who was a founding member of the American rock band the Velvet Underground. Over his six-decade career, Cale has worked in various styles across rock, drone, classical, avant-garde and electronic music.He studied music at Goldsmiths College, University of London, before relocating in 1963 to New York City's downtown music scene, where he performed as part of the Theatre of Eternal Music and formed the Velvet Underground. Since leaving the band in 1968, Cale has released 16 solo studio albums, including the widely acclaimed Paris 1919 (1973) and Music for a New Society (1982). Cale has also acquired a reputation as an adventurous record producer, working on the debut albums of several innovative artists, including the Stooges and Patti Smith.

“There was this period around the mid-late 70s when David and I would run into each other in New York" The post John Cale shares animated video for new single ‘Night Crawling’ featuring David Bowie appeared first on NME.

The festival takes over the Wales Millennium Centre for five days in October The post John Cale, Brett Anderson and more announced for Cardiff’s Llais festival appeared first on NME.

Neuwirth was a member of Dylan’s Rolling Thunder Revue band, recorded Last Day on Earth with John Cale, and co-wrote with Janis Joplin

The last time the Velvet Underground multi-instrumentalist hit the road this side of the pond was at the end of 2012 The post John Cale announces his first full UK tour in almost a decade appeared first on NME.

Fragments Of A Rainy Season

Music For a New Society/M:FANS

Face To The Sky

Eat / Kiss: Music For The Films By Andy Warhol

Words For The Dying

The Academy In Peril