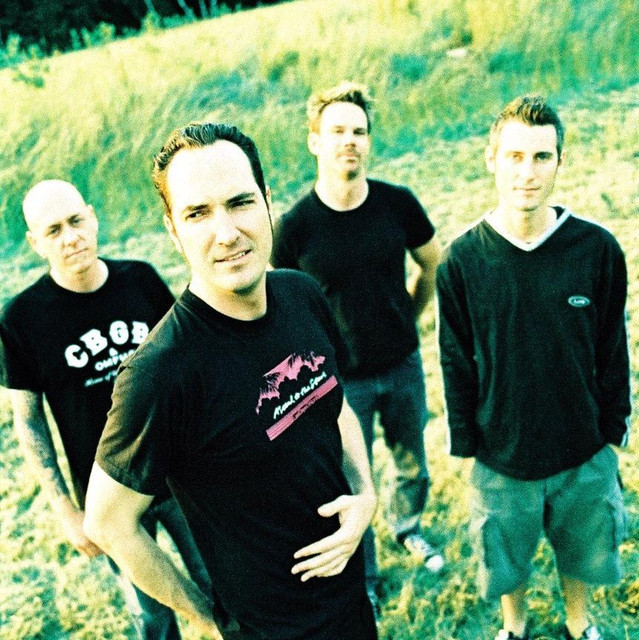 Sense Field disbanded in 2004 although briefly reformed for two Revelation Records anniversary shows, as well as a pair of memorial shows in 2016, following the death of Jon Bunch.

To End a Letter

Part of the Deal