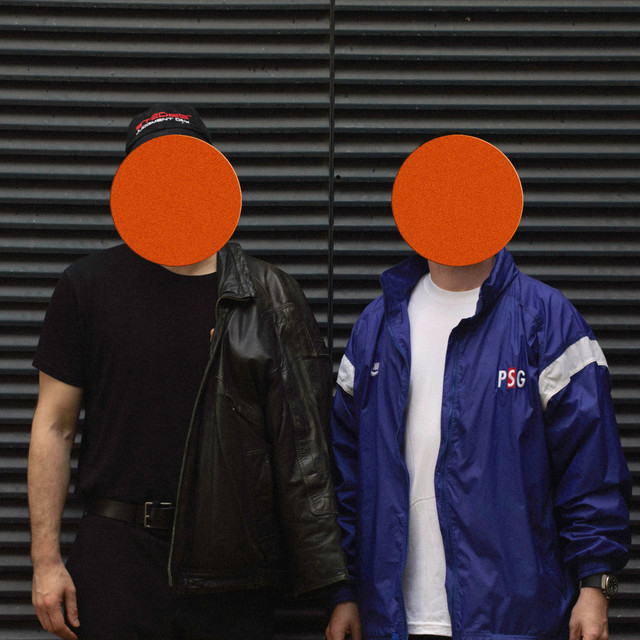 "Lionhearted" is a song recorded by American electronic music producer Porter Robinson. It was released on June 7, 2014 as the third single from his debut studio album Worlds (2014). Robinson wrote, produced, and performed the track. The song is different than the other songs on the record, less emotional and more pop-inspired. The song contains vocals from Swedish pop group Urban Cone.

An official music video for the single premiered on June 17, 2014, and involves Robinson and several Japanese women walking around a city, wreaking havoc by turning the city into glitchy, retro imagery. The song was well-received from critics, and was a hit on the American Dance/Electronic Songs chart.

Part of the Game