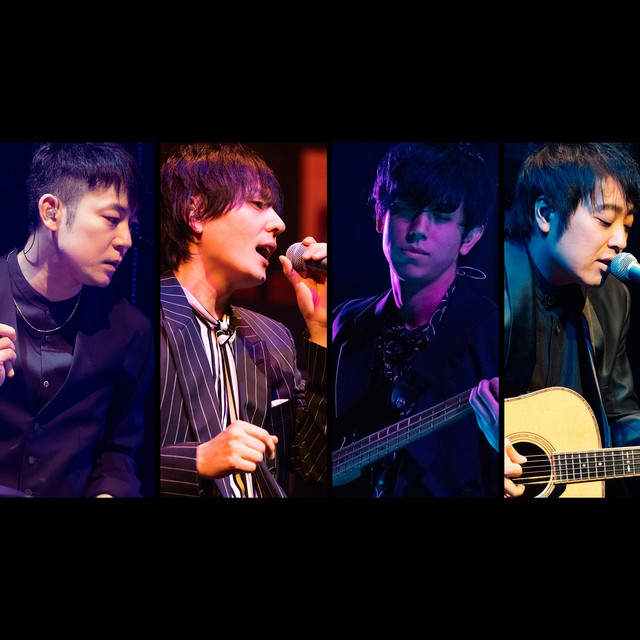 Flumpool (stylized as flumpool) are a Japanese rock band. The band, originally from Osaka Prefecture, was formed in January 2007. The band's name is a portmanteau of the words four (from the number of members in the band), lump, and pool. Thus, the name could be interpreted to mean "collective mass of four" or a "quartet".On 1 October 2008, the band released a download single named "Hana ni Nare" (花になれ, "Become a Flower"). Their debut mini-album (though its length is over 48 minutes), Unreal was released on 10 November 2008. Unreal served Platinum certification from the RIAJ for its shipment of 250,000 copies.

Natsu Yo Tomenaide - You're Romantic