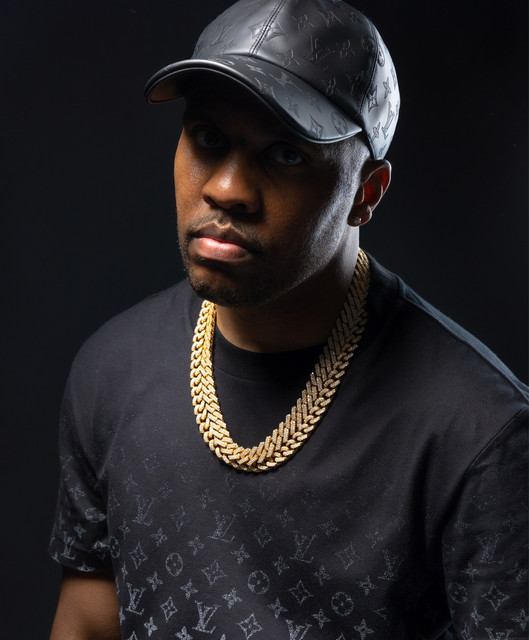 Consequence may refer to:

Logical consequence, also known as a consequence relation, or entailment

In operant conditioning, a result of some behavior

Consequentialism, a theory in philosophy in which the morality of an act is determined by its effects

In logic, a consequent is the second half of a hypothetical proposition or consequences

Consequent (music), the second half of a period (music)

While Ye appeared on the album's "The Killing Season" track, Consequence has now revealed that West was at one point going to join the classic group.

In social media teases ahead of the song's unveiling, Consequence promised fans they would indeed be getting the "beat of the year" from Ye.

The longtime collaborators join forces once again for their latest single

Consequence has offered an apology to Drake, whom he dissed multiple times last year on and off record amid Kanye West’s beef with the Canadian rapper.

Reiterating a comment he made at the documentary’s SOBs screening in NY, Consequence explained that he felt the doc missed out on covering Ye’s mixtape days.

Back Down to Earth

Caught Up In The Hype