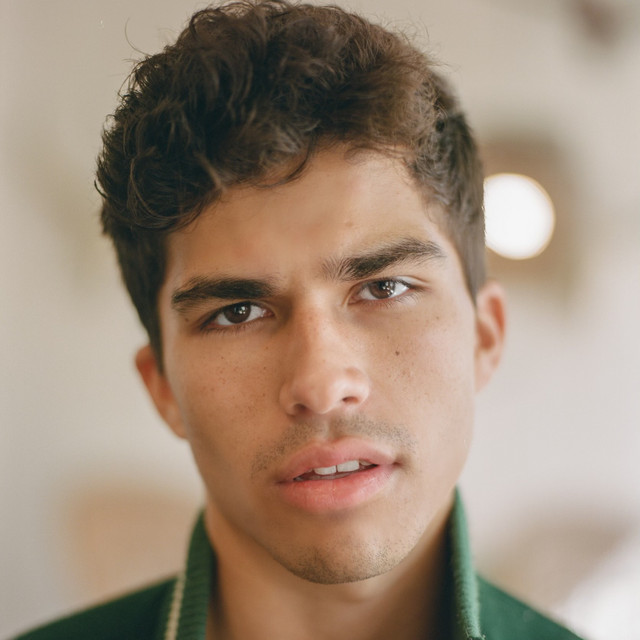 Martin Alexander Aiono (; born February 16, 1996) is an American singer, producer, YouTuber, and actor from Phoenix, Arizona. Aiono is known for his videos on YouTube, which have amassed over 1 billion views, and his social media presence with upwards of six million followers. He released his first single on a major label with Interscope Records, "Work the Middle", in February 2017. He released his second single "Question" in April 2017. His third single, "Does It Feel Like Falling" was released on September 18, 2017. Aiono stars in Netflix film Finding 'Ohana. Aiono released his first album, The Gospel at 23, on July 24, 2020.

What Do We Do (feat. Alex Aiono)

One At A Time (with T-Pain)