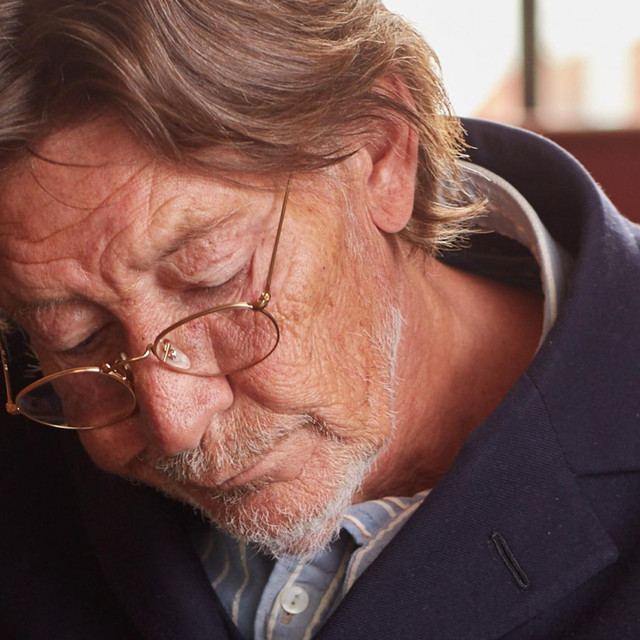 Christopher Anton Rea ( REE-ə; born 4 March 1951) is an English rock and blues singer-songwriter and guitarist from Middlesbrough, England. He is of Italian and Irish descent. Rea is known for his distinctive, husky singing and slide guitar playing, with the Guinness Rockopedia describing him as a "gravel-voiced guitar stalwart". After learning to play the guitar relatively late, a short burst of local band activity led to his launching a solo career in 1978.

Louder magazine calls Rea "rock's ultimate survivor", given his recovery from several bouts of serious illness. He has produced 25 solo albums, with several from his later blues period – such as Blue Guitars (2005) – having multiple discs. British Hit Singles & Albums says that Rea was "one of the most popular UK singer-songwriters of the late 1980s" and "already a major European star by the time he finally cracked the UK Top 10 with the release of the [1989] single "The Road to Hell (Part 2)..." his 18th chart entry." Two of his most successful studio albums, The Road to Hell (1989) and Auberge (1991), topped the UK Albums Chart. His other hit songs include "I Can Hear Your Heartbeat", "Stainsby Girls", "Josephine", "On the Beach", "Let's Dance", "Driving Home for Christmas" (which frequently reappears on the festive charts), "Working on It", "Tell Me There's a Heaven", "Auberge", "Looking for the Summer", "Winter Song", "Nothing to Fear", "Julia", and "If You Were Me", a duet with Elton John. Rea was nominated three times for the Brit Award for Best British Male Artist: in 1988, 1989 and 1990.Rea has never toured the United States, where he is best known for the 1978 single "Fool (If You Think It's Over)," which reached No. 12 on the Billboard Hot 100 and spent three weeks at No. 1 on the Adult Contemporary chart. This success earned him a Grammy nomination as Best New Artist in 1978. A decade later, Working On It topped the Mainstream Rock chart. As of 2009, Rea had sold more than 30 million records worldwide.

Happy on the Road

Blue Guitars - A Collection of Songs

The Road To Hell And Back (Live / Deluxe)

Your Love Is Setting Me Free

King of the Beach

The Road to Hell

Wired to the Moon

Whatever Happened to Benny Santini