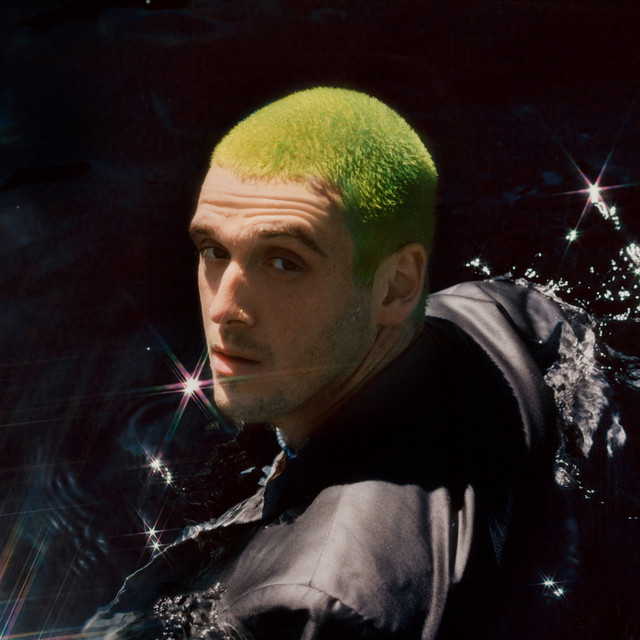 Ari Staprans Leff (born August 8, 1994), known professionally as Lauv (), is an American singer and musician, best known for his breakout hit "I Like Me Better"; included in his compilation album I Met You When I Was 18 (The Playlist), which was released in 2018. His debut album, How I'm Feeling, was released on March 6, 2020, and debuted at number 16 on the US Billboard 200. Lauv has also written songs for other artists such as "Boys" by Charli XCX and "No Promises" by Cheat Codes and Demi Lovato.

The singer's second LP spans a wide range of styles and moods.

Lauv Talks ‘All 4 Nothing,’ His Surprising Love of Steak & More

Lauv sat down with Billboard to discuss his upcoming album, dream collaborators and more.

Lauv stopped by our studio to tell us all about his new music, going back on tour, why he wants to collab with Coldplay, Drake and so much more!

The song will appear on the singer and songwriter’s forthcoming sophomore studio album All 4 Nothing, out August 5

Why Lauv, One of Pop’s Premier Songwriters, Had to Upend His Creative Process For His New Album

With "26," the singer-songwriter kicks off a new era with unflinching honesty: "What I think is going to make this album really special is that it’s really raw,” he says.

~how i'm feeling~ (the extras)

A Different Way (with Lauv)