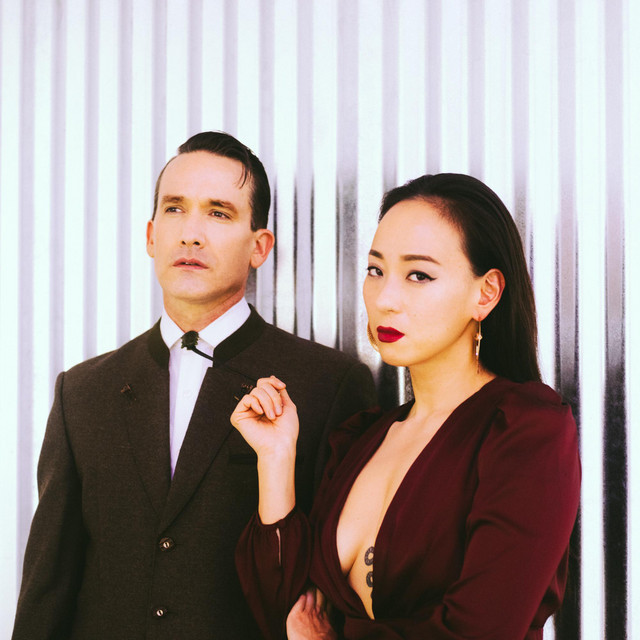 Xiu Xiu () is an American experimental band, formed in 2002 by singer-songwriter Jamie Stewart in San Jose, California. Currently, the line-up consists of Stewart (the only constant member since formation) and Angela Seo. The band's name comes from the film Xiu Xiu: The Sent Down Girl, which has influenced the sound of their music, according to Stewart.

Dear God, I Hate Myself was released in 2010 and was the first Xiu Xiu album to feature longtime member Angela Seo. Following a signing to Polyvinyl and Bella Union, Xiu Xiu released Always (2012) and Angel Guts: Red Classroom (2014). In between those two projects, the group released a Nina Simone tribute project, Nina, in late 2013 via Graveface Records.

Plays the Music of Twin Peaks (2016) followed, an album consisting of covers from the Twin Peaks soundtracks originally as a Record Store Day exclusive release but re-released by Polyvinyl later that year. Forget (2017) and Girl with Basket of Fruit (2019) were released afterwards, and Xiu Xiu released their latest and twelfth album Oh No in 2021. Xiu Xiu has confirmed their thirteenth studio album has been sent off to mixing and mastering via their Instagram profile.

“They have a fresh, progressive sound that I thought would make for a great collaboration," Elfman said

The video, directed by Angela Seo, is a "tribute to the loss, crime, bleakness, dreams, and tensions" The post Sharon Van Etten makes a cameo in Xiu Xiu’s new ‘Sad Mezcalita’ video appeared first on NME.

Girl with Basket of Fruit

Plays the Music of Twin Peaks

Stupid in the Dark Remixes - EP

This Too Shall Pass Away (For Freddy) - Single

Dear God, I Hate Myself - Single