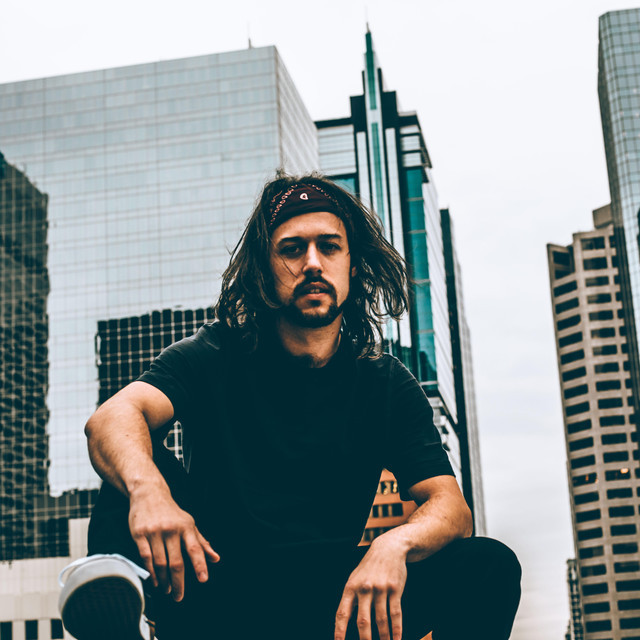 Mass Manipulation is the debut studio album by Canadian electronic music producer Rezz. It was released on August 4, 2017, through Canadian record label Mau5trap. The album was released with four singles, a music video, and a world tour and gathered generally positive reviews. The album peaked at number 16 on the US Billboard Dance/Electronic Albums chart on release. In 2018, Mass Manipulation won Electronic Album of the Year at the Juno Awards.

The album plays off of the idea of how heavily people consume through the media, curating how people think and dictating how people are supposed to live and behave. Its style has been described by online critics as inspired by science fiction and as the album's genre as 'industrial bass', 'dark house', and 'alien bass'. To promote the release of the album four singles were each released a week apart and an eponymous comic book was published a month after the release of the album.

With You (The Funk Hunters & Kotek Remix)