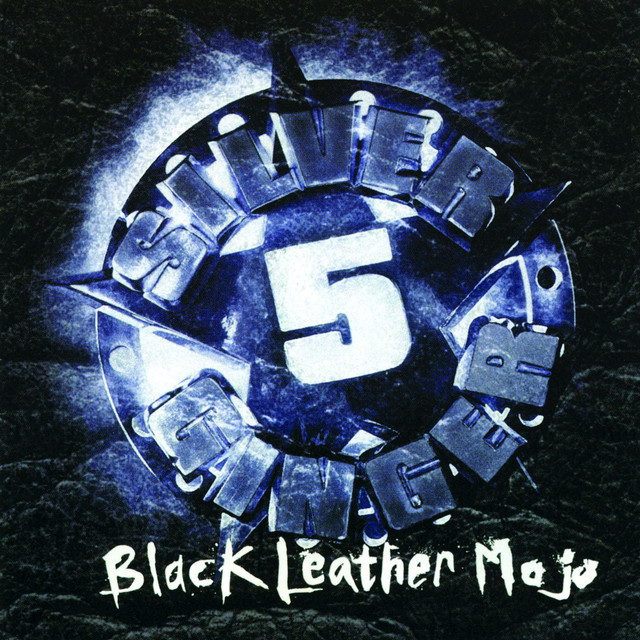 Silver Ginger 5 was originally formed in 1999 as a solo project for Ginger, lead singer-songwriter of The Wildhearts.

The band was not formed until after the recording of the album Black Leather Mojo, and despite the name only ever had 4 members. The name itself, according to Ginger, came from his trying to reassure himself in an uncertain time of his life; as he considered silver his lucky colour, and five his lucky number, he figured surrounding himself with luck would be a good move.