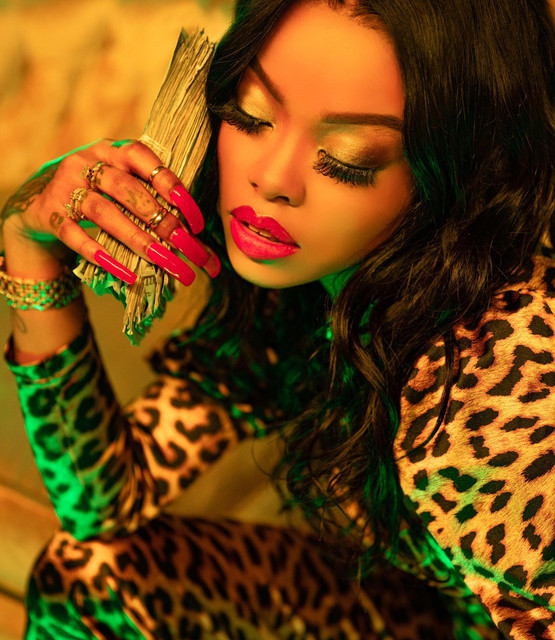 Jennifer Jade Roberts (born March 4, 1991), known professionally as Maliibu Miitch, is an American rapper, songwriter, and entertainer of African American, Vietnamese, and Filipino descent. Born in Charlotte, North Carolina, and raised in New York City, New York since the age of three, Roberts started rapping in 2009 and started releasing songs and freestyles throughout the following years.

Letter To My Ex

Give Her Some Money