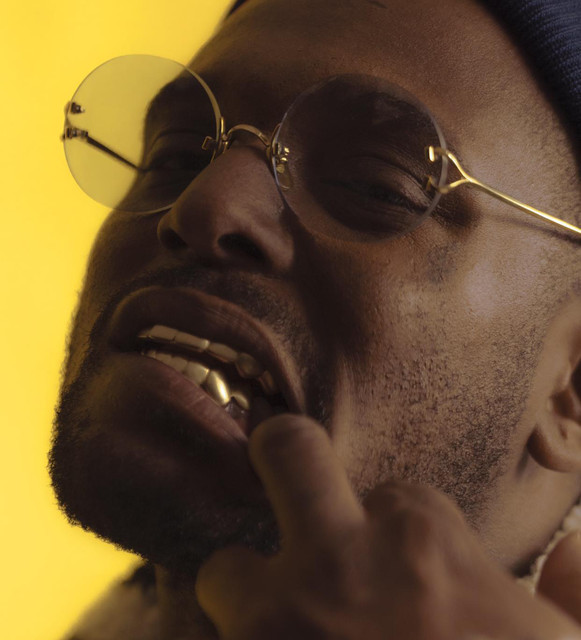 In 2008, Hanley released his first full-length project, a mixtape titled ScHoolboy Turned Hustla. He later released a follow-up in 2009, titled Gangsta & Soul. He then returned in January 2011, with his first independent album, titled Setbacks. The project, released under TDE, to digital retailers only, reached number 100 on the US Billboard 200 chart. A little over a year later, his second independent album Habits & Contradictions, was also released exclusively to digital retailers. The album received generally favorable reviews and debuted at number 111 on the US Billboard 200.

After signing with Interscope, Hanley subsequently began recording his major-label debut studio album, titled Oxymoron (2014). The album debuted at number one on the US Billboard 200 and was preceded by the singles "Collard Greens" (featuring Kendrick Lamar), "Man of the Year", "Studio" (featuring BJ the Chicago Kid) and "Hell of a Night". The first three singles all charted on the US Billboard Hot 100 chart, with "Studio" remaining his best-performing as a lead artist to date.

The L.A. rapper’s rare solo single is a stately Song You Need to Know

ScHoolboy Q says golf has taught him a lot about life

"It fixed my attitude in life, it fixed a lot of things about me in life" The post ScHoolboy Q says golf has taught him a lot about life appeared first on NME.

Listen to Dua Lipa’s new song ‘Can They Hear Us?’ from the ‘Gully’ soundtrack

The soundtrack also features 21 Savage, ScHoolboy Q, Ty Dolla $ign and Miguel The post Listen to Dua Lipa’s new song ‘Can They Hear Us?’ from the ‘Gully’ soundtrack appeared first on NME.

Hands On The Wheel