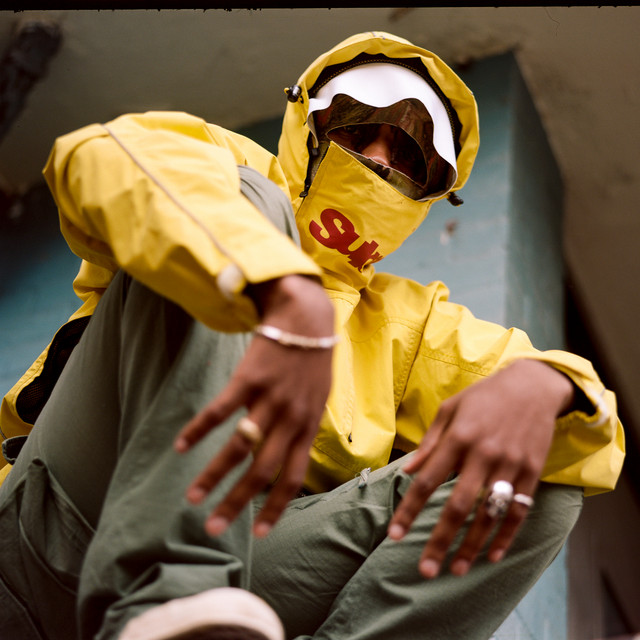 Edy Edouard (born December 16, 1997), known professionally as SNOT (stylized as $NOT), is an American rapper, singer and songwriter. Born in New York City, he moved to Pompano Beach, Florida at seven years old, where he would begin his rap career through SoundCloud in 2016. Snot rose to fame with the release of his breakout single "Gosha" in September 2018. He is currently signed to 300 Entertainment.

The deal includes his back catalog and works made during the term of the pact.

Can You Help Me