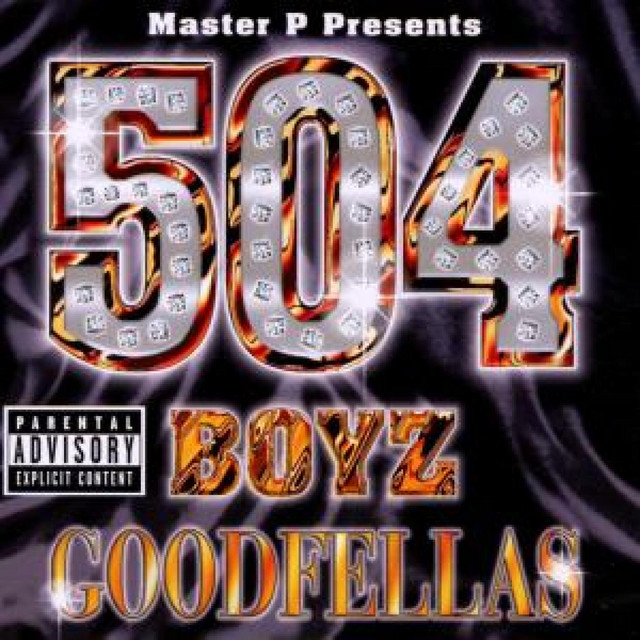 The original 504 Boyz, Master P (as "Nino Brown"), Mystikal (as "G. Money"), Silkk The Shocker (as "Vito"), C-Murder, and Krazy, released their first album, 'Goodfellas' in 2000. It included the hit single "Wobble Wobble", a "bounce-flavored song" which peaked at #17 in the U.S.In 2002 C-Murder was arrested for murdering a fan and Mystikal for the rape and extortion of his hairdresser. They were replaced by Choppa, Currensy, Magic, and T-Bo on the 2002 album Ballers, which produced a minor hit single Tight Whips.After Hurricane Katrina hit New Orleans in 2005, 504 Boyz released a benefit compilation We Gon Bounce Back, their third and final album.