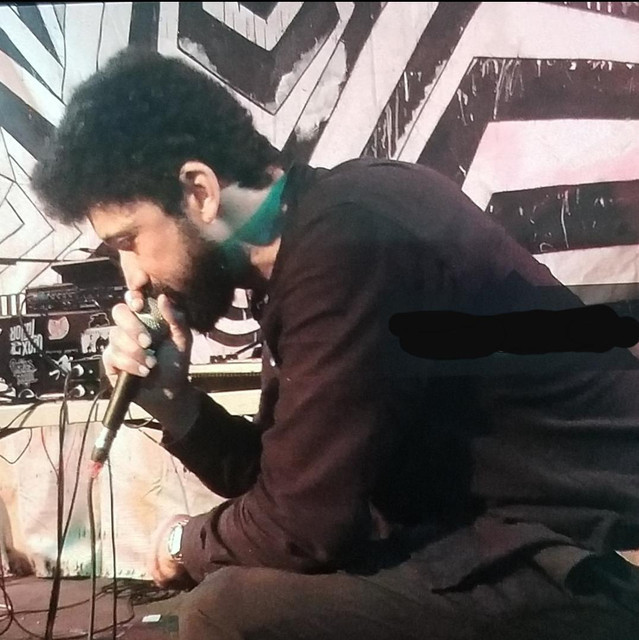 The Serengeti ( SERR-ən-GHET-ee) ecosystem is a geographical region in Africa, spanning northern Tanzania. The protected area within the region includes approximately 30,000 km2 (12,000 sq mi) of land, including the Serengeti National Park and several game reserves. The Serengeti hosts the second largest terrestrial mammal migration in the world, which helps secure it as one of the Seven Natural Wonders of Africa, and as one of the ten natural travel wonders of the world.The Serengeti is also renowned for its large lion population and is one of the best places to observe prides in their natural environment. Approximately 70 large mammal and 500 bird species are found there. This high diversity is a function of diverse habitats, including riverine forests, swamps, kopjes, grasslands, and woodlands. Blue wildebeest, gazelles, zebras, and buffalos are some of the commonly found large mammals in the region.

The name "Serengeti" is often said to be derived from the word "seringit" in the Maasai language, Maa, meaning "endless plains". However, this etymology does not appear in Maa dictionaries.

what is it (though)

With Greg from Deerhoof

go up to the middle

what a day part 1

Get It While the Getting Is Good

Cutting Room Floor Don't Give Up

Music From The Graphic Novel Kenny Vs The Dark Web

Doctor My Own Patience

Dr My Own Patients

You Can't Run From the Rhythm

Conversations with Kenny/Legacy of Lee