Catherine Slater (born September 17, 1996), known professionally as Slayyyter, is an American pop singer and songwriter from St. Louis, Missouri, currently based in Los Angeles. She started her career independently through SoundCloud. Her single, "Mine" reached number 38 on the iTunes pop chart. The song was included on her self-titled debut mixtape which was released in 2019. Her debut studio album, Troubled Paradise is expected to be released in June 2021 under Fader. 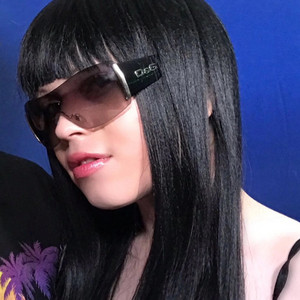 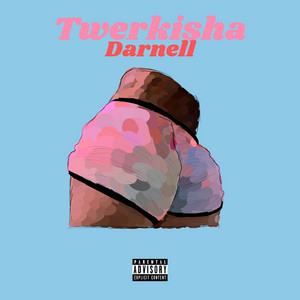 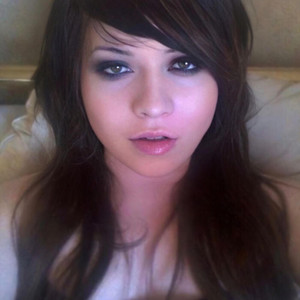 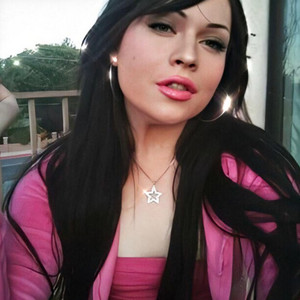 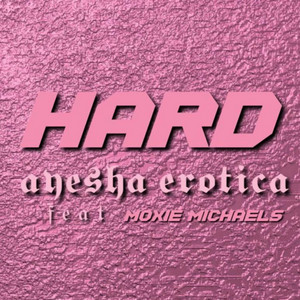 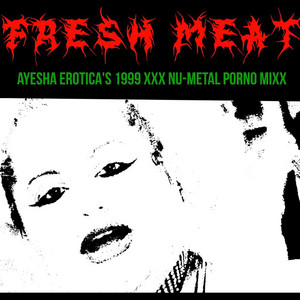 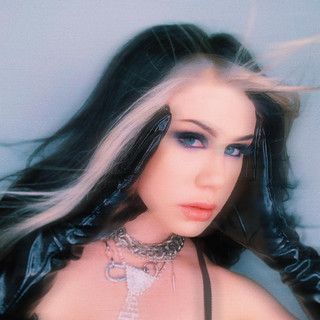 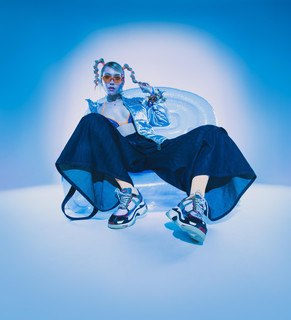 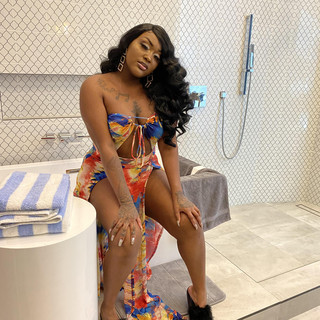 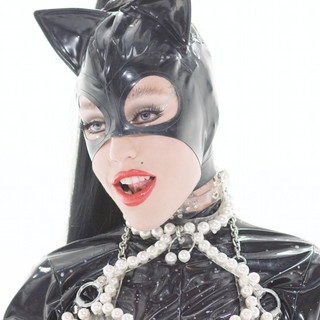 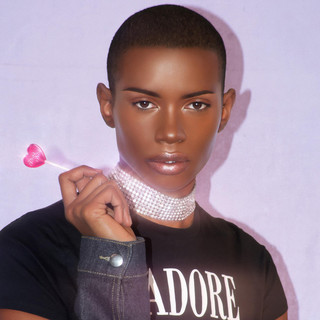 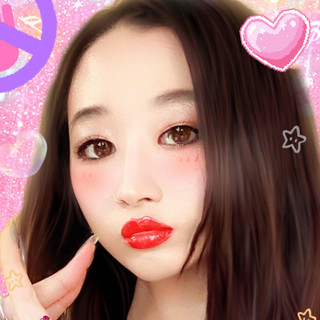 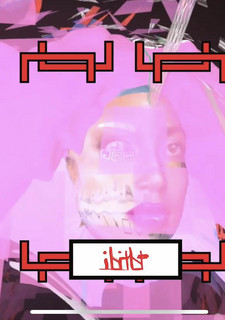 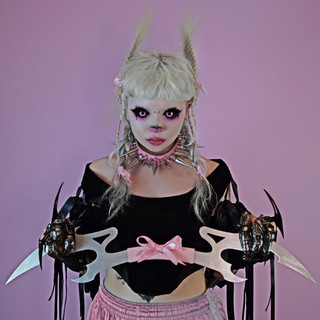 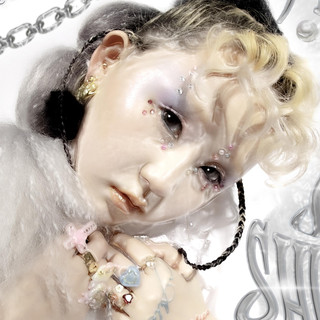 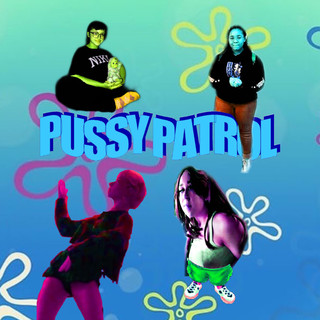 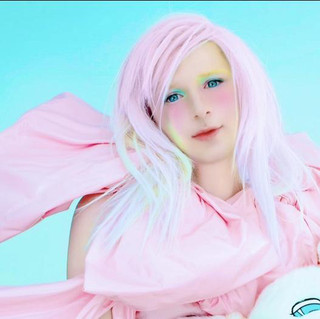 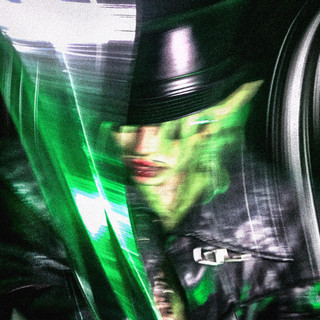 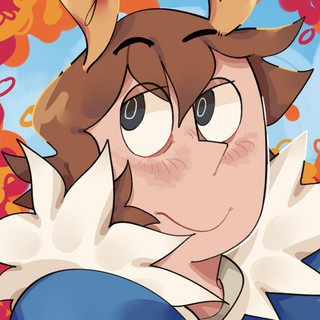 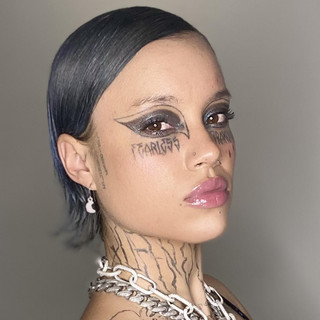 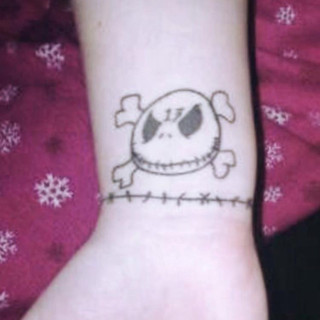 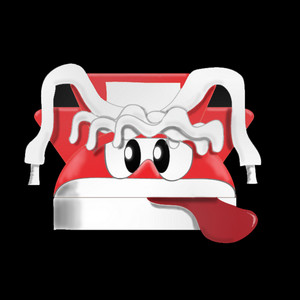 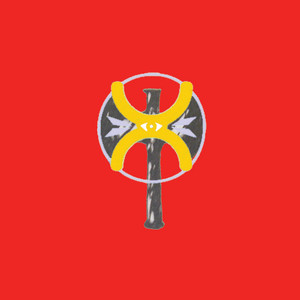 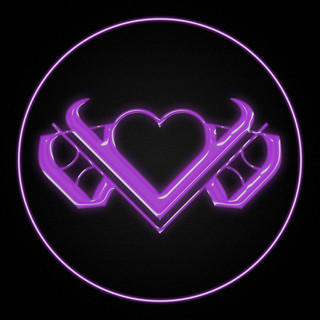 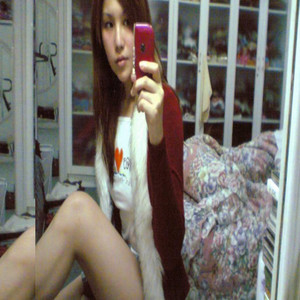 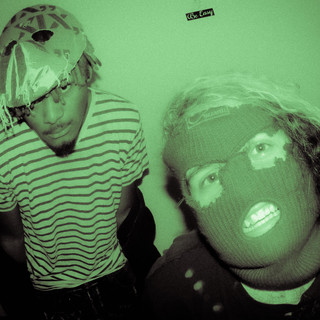