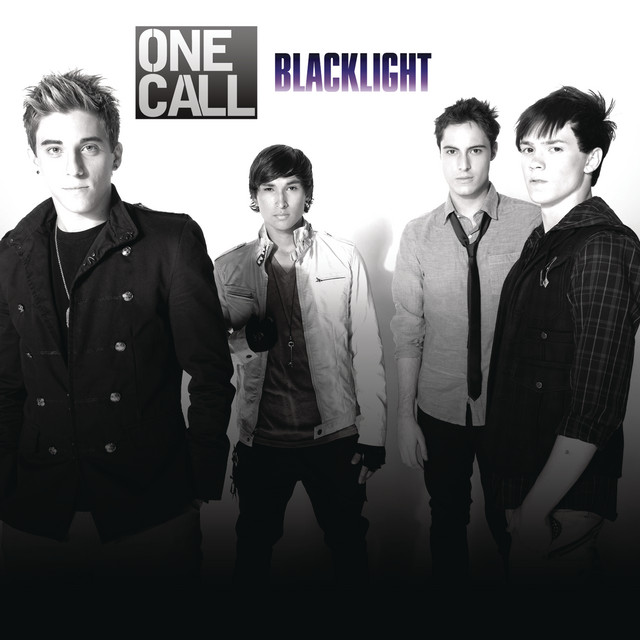 One Call was a boy band featuring Justin "JJ" Thorne, Anthony "AG" Gamlieli, Chris Moy, and Jose Bordonada. Johnny Wright—a music executive who has managed successful groups such as Backstreet Boys, 'NSync, and the Jonas Brothers—brought the band together from all over the country. Rodney "Darkchild" Jerkins became their producer. Their dances are choreographed by Laurianne Gibson.Bordonada and Gemlieli left the group in 2011, and the group subsequently disbanded. They also were dropped by Jive Records before their closure, and their debut album was canceled.