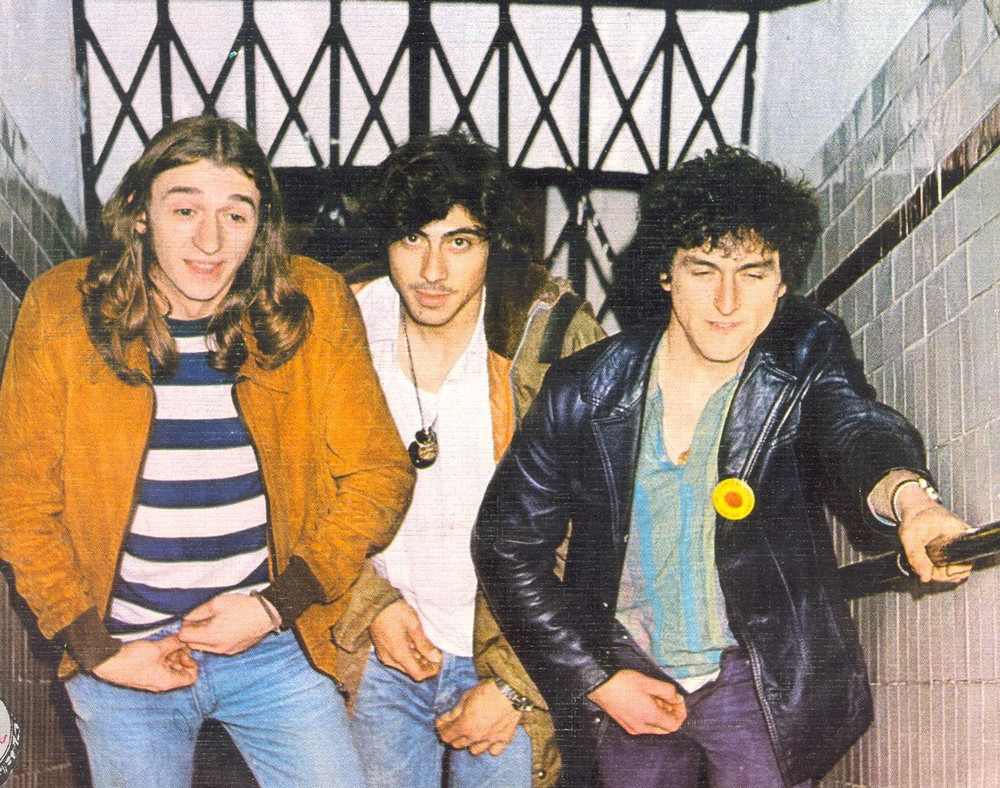 Leño was a Spanish hard rock band created in 1978 in Madrid.

The band members were Rosendo Mercado as guitarist and vocalist, Chiqui Mariscal as bassist and Ramiro Penas on drums. When they started to record their first album Leño, Chiqui Mariscal left the band and Tony Urbano entered as the new bassist in order to complete the recording.

This line up would continue until their break-up in 1983 at their peak of popularity. In 2012 the band was ranked number 13 on Rolling Stone's "50 Greatest Spanish rock bands".