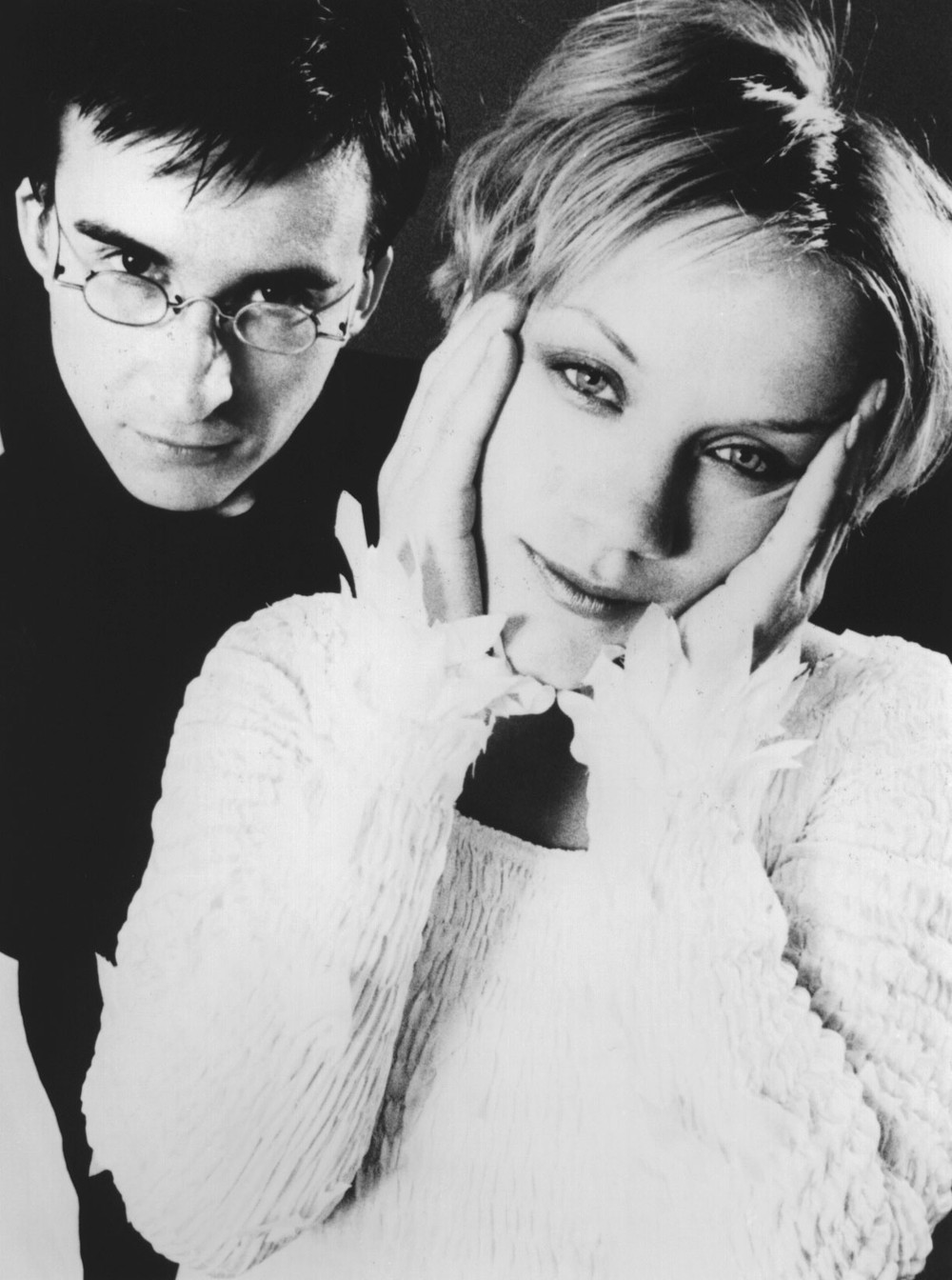 Bel canto (Italian for "beautiful singing" or "beautiful song", pronounced [ˌbɛl ˈkanto])—with several similar constructions (bellezze del canto, bell'arte del canto)—is a term with several meanings that relate to Italian singing.The phrase was not associated with a "school" of singing until the middle of the 19th century, when writers in the early 1860s used it nostalgically to describe a manner of singing that had begun to wane around 1830. Nonetheless, "neither musical nor general dictionaries saw fit to attempt [a] definition [of bel canto] until after 1900". The term remains vague and ambiguous in the 21st century and is often used to evoke a lost singing tradition.

Trance To The Sun