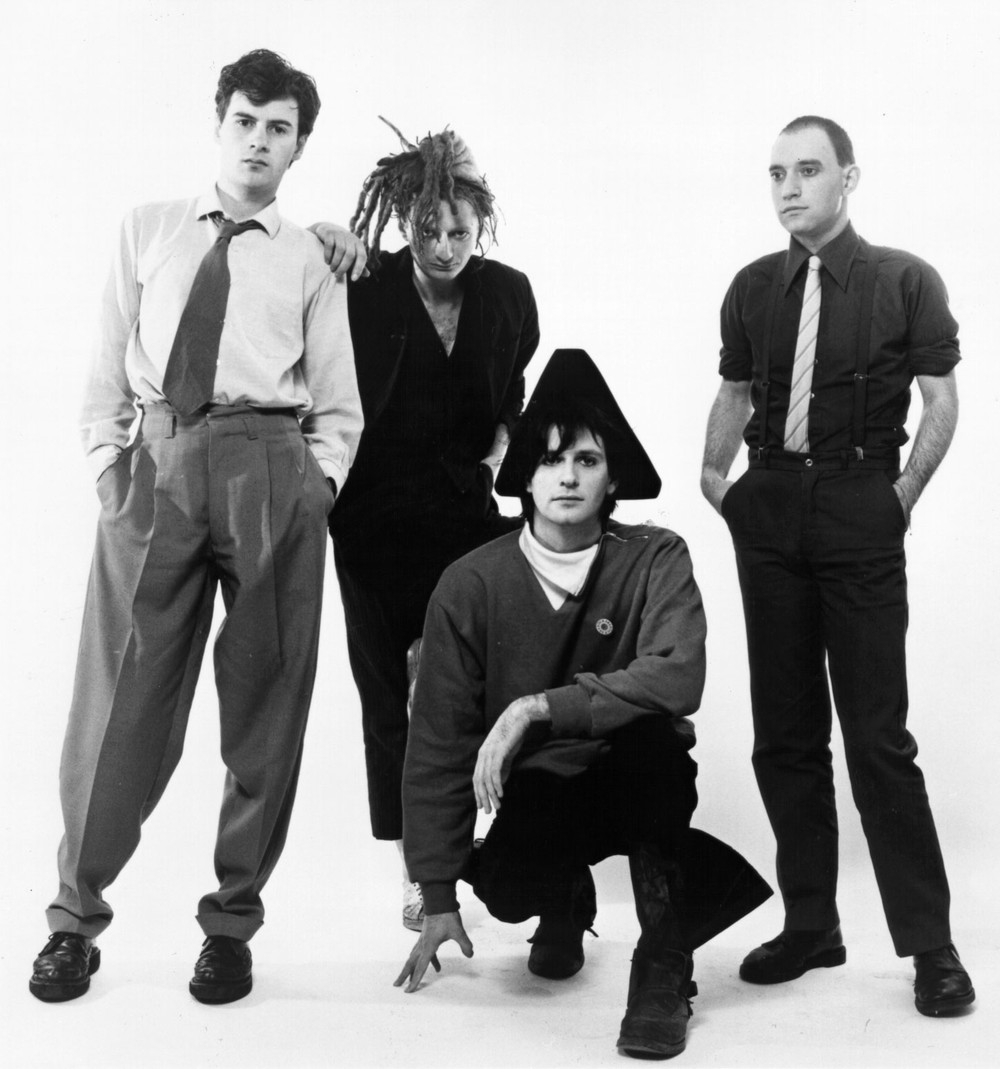 Scritti Politti is a British band, originally formed in 1977 in Leeds, England, by Welsh singer-songwriter Green Gartside. He is the only member of the band to have remained throughout the group's history.Beginning as a punk-inspired collective of art students and squatters, Scritti Politti released several early post-punk recordings on Rough Trade Records before transitioning into a mainstream pop music project in the early to mid- 1980s, enjoying significant success in the record charts in the UK and the US. The group's most successful album, 1985's Cupid & Psyche 85, spawned three UK Top 20 hits with "Wood Beez (Pray Like Aretha Franklin)", "Absolute", and "The Word Girl", as well as a US Top 20 hit with "Perfect Way".

The band's 1988 album Provision was a UK Top 10 success, though it only produced one UK Top 20 hit single, "Oh Patti". After releasing two non-album singles in 1991, as well as a collaboration with B.E.F., Gartside became disillusioned with the music industry and retired to south Wales for more than seven years. He returned in the late 1990s, releasing a new album, Anomie & Bonhomie, in 1999 (which included various rock and hip hop influences). In 2005 Rough Trade released the compilation Early, which collected the band's first releases. In 2006 Gartside released the stripped-down White Bread, Black Beer.

Am I Right In Thinking